After the Nepal Earthquake—Did They Get the Help They Needed? 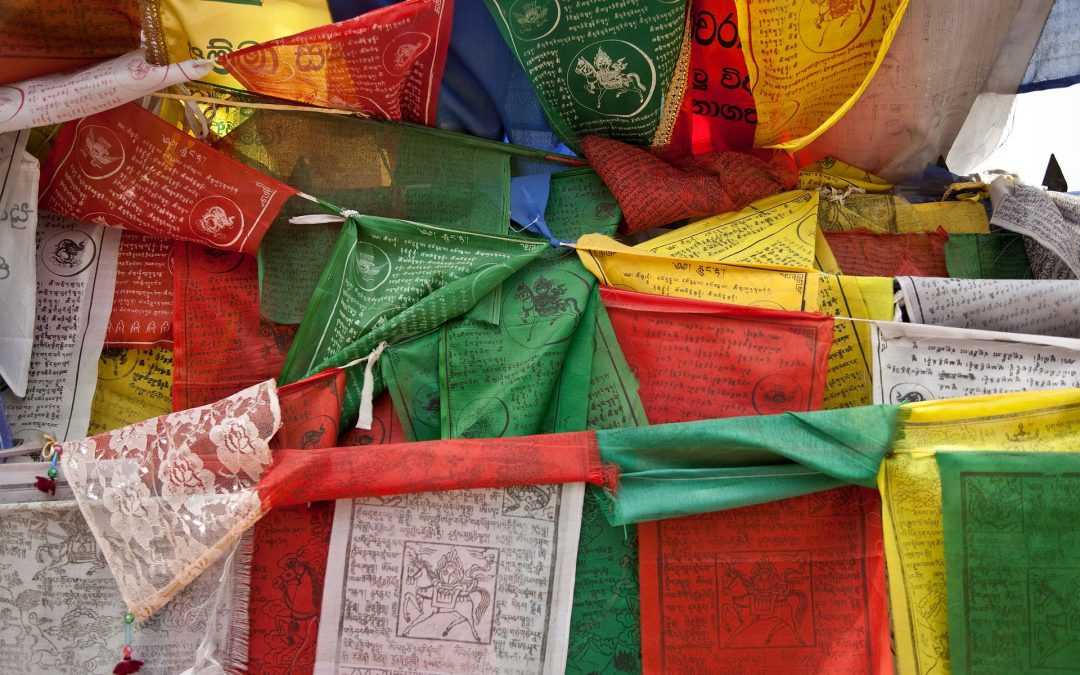 In the run-up to the first ever World Humanitarian Summit in Istanbul (23-24 May), Christian Aid has launched Nepal Aftershocks: the people’s truth about aid, a new multimedia project that asked nearly 200 people who survived the 2015 earthquakes what they really thought about the aid the world gave.

The project, which converted a small truck into a makeshift studio where participants could record their views on an automated camera, travelled more than 500km in Gorkha and Dhading, two of the hardest-hit areas in Nepal.

The camera in the truck asked participants to say what the most and least helpful aid had been, how their communities had supported one another in the aftermath of the disaster and what they really needed to help survive a future crisis.

The recordings made in the truck, which refer to aid given by governments, local organizations and international ones like Christian Aid, have been made into a ‘quirky’ three-minute film which shows that people need different kinds of aid, depending on their circumstances.

While 47 per cent of people said shelter materials were the most useful, 19 per cent said cash was the best aid, because not all homes were damaged in the same way.

Some participants suggested that hygiene and sanitary items, such as washing powder and shaving cream, were not useful, because many people did not know how to use them.  One participant, Amrita Thapa Magar, said: ‘Everything was useful, except the distribution of razors which aren’t needed by women like me.’ A statement that clearly illustrates how what is appropriate for people in one culture is not necessarily appropriate for those elsewhere.

Christian Aid produced Nepal Aftershocks as part of its commitment to listen to and learn from vulnerable communities, to help make its future humanitarian responses more appropriate and effective.

The better we understand the experiences and needs of people who have lived thorough disaster, the more chance we have of giving others the help they really need to survive future disasters. People’s needs might seem obvious but the truth is that they vary tremendously, between people and between places and disasters themselves. The more sensitive we can be to these many variations, the more effectively and efficiently we will be able to help.

This May (23-24) at the first-ever World Humanitarian Summit in Istanbul, Christian Aid will be calling on governments and humanitarian organizations around the world to commit to promoting greater community resilience, locally-led disaster response and emphasis on listening to people affected by emergencies.

The earthquakes, which hit Nepal on 25 April and 12 May, and measured 7.8 and 7.3 on the Richter scale, killed 9,000 people and left hundreds of thousands homeless.