After the Arab Spring Women Struggle for Justice in Tunisia 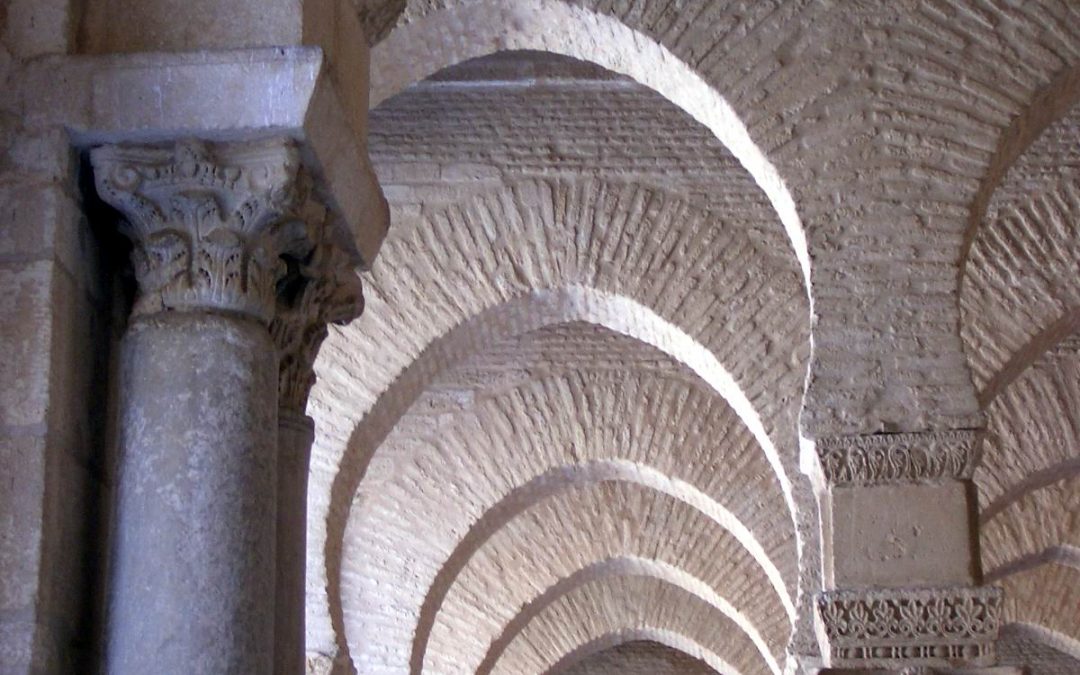 The 2011 revolution that began in Tunisia reverberates with decades of abuses and repression that women had suffered under the 30 year presidency of Habib Bourguiba and that continued and were amplified under the presidency of Ben Ali before he was overthrown in the Arab Spring.  In 1981 a circular was enacted that denied government services to women in “sectarian dress,” or a veil or hijab. And by drawing a secular line, generations of women were denied access to basic economic and social rights. Physical and sexual abuses were also a commonplace consequence, but sharing stories and experiences was nearly impossible for the victims.

The International Center for Transitional Justice has worked in the aftermath of the revolution as a way to impose accountability for atrocities and repression and to provide some redress for the victims. A network of 11 women’s organizations was created to give voices to women. Calling itself “Transitional Justice is also for Women,” the network has just completed the work of collecting information onto challenges faced by women in Tunisia that they have compiled into a submission to the Truth and Dignity Commission.  The TDC has been working toward solution for numerous abuses that had occurred under both of the Tunisian presidencies, but which was missing the voices of the Tunisian women.

The group has both collected the women’s harrowing stories, and developed practical suggestions for ways that their voices can be heard in the testimony to the commission.  Along with their testimony has come a call for repeal of the circular that denied the veiled women their rights. The success of the ICTJ has been demonstrated by the increase in female testimony to the TDC.  Before the outreach began, the testimony submitted had been 95% from men. Women now account for 23% of submissions as the network creates an inclusive forum for Tunisia’s future.