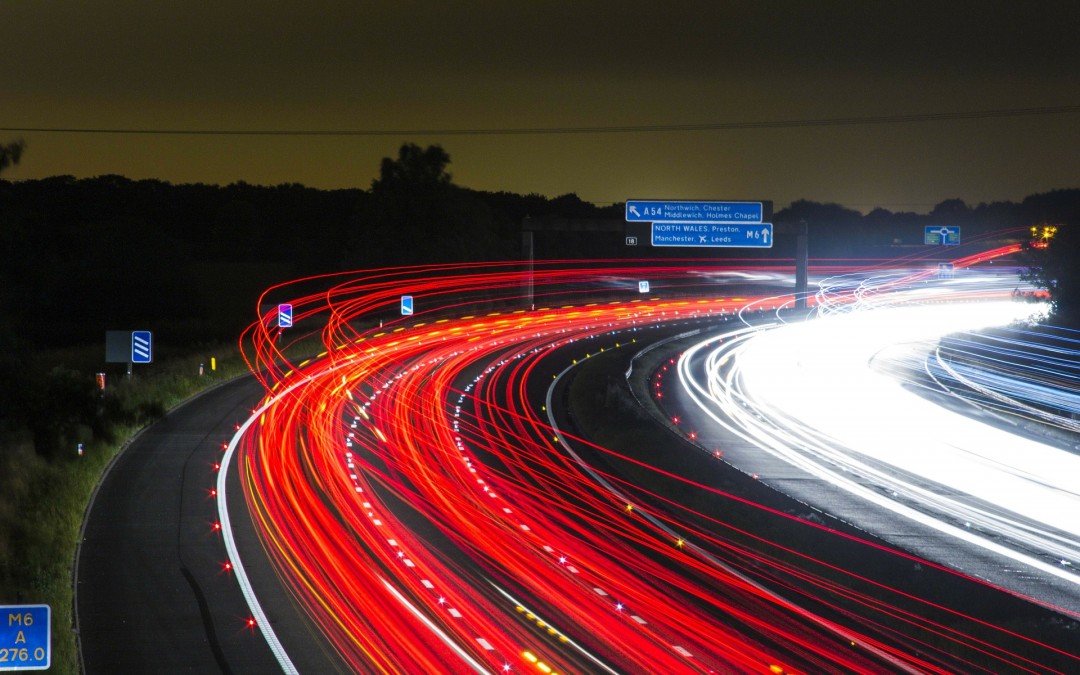 Several GSN platforms are working with progressive companies on the biggest emissions challenge for many companies: emissions created by employees commuting to the workplace. In a recent interview with Bloomberg Brief, CEO of Ride—a carpooling app—Ann Fandozzi said,

This is absolutely part of a company’s supply chain. It’s part of the people workforce and how they get there… For more progressive companies that want to take action on the climate you have to think about all the externalities associated with running a business.

The benefits of reducing the number of cars and drivers for a company can be multi-dimensional. Not only would there be fewer automobiles operating on the highways, it would provide a reduction in congestion on the highways (easing back-ups and saving time), and a reduced need for parking space, all of which contributes to environmental sustainability. Worker personal time is enhanced, as the commute time becomes available personal time, reducing the likelihood of personal time impacting the workday with social media checks and Internet browsing.

Ride networks (such as Uber and Lyft) are also responding to the need for carpooling efficiency by adding carpooling services to their options. Lyft has announced a partnership with the MTC in the Bay Area of San Francisco that will enable commuters to log in their commuting routes to match with other commuters for ride-sharing.

The biggest challenge in increasing adoption of carpooling is changing behavior. Shifting from the one-car-one-driver habit of the 20th century to a carpooling model will require a culture shift. Informal efforts to increase efficiency (including the “slugging” phenomenon in several American cities) emerged before the use of the Internet. Companies can be a part of making the shift happen using digital programs combined with incentives and policies. Ride share and carpooling efforts can make transportation available for the commute and for personal needs outside the rush hour. The goal will be to fill the 80% of empty seats in cars traveling on the highways.