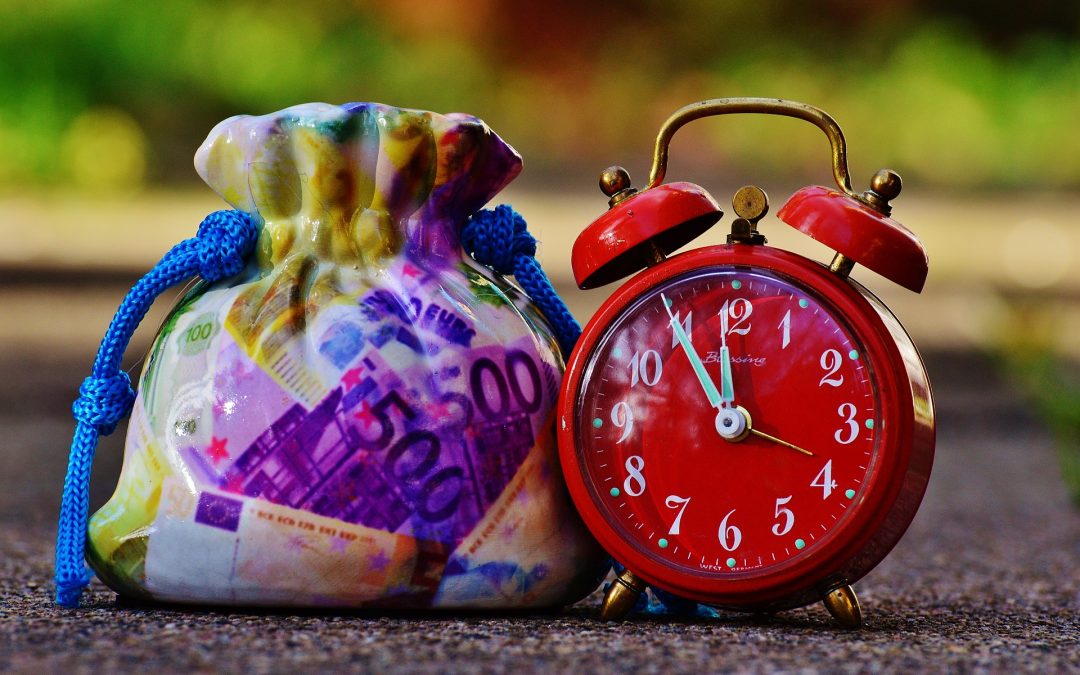 A billion dollars was invested in blockchain in 2016, making it a hot emerging technology. Rapidly moving away from its origins as the architecture behind the cryptocurrency bitcoin, blockchain is starting to demonstrate unique capabilities as a disruptor in the field of humanitarian aid and economic development.

As a digital ledger of transactions, agreements, contracts or anything else that might require recording and verification, blockchain adds the disruptive capability of being located on the Internet. No longer do the details of ownership and participation in transactions have to dwell only in local records. When a transaction happens, the details are encrypted and a unique number is generated and takes a place in the blockchain ledger system. The system relies on a network of users that can see and verify the transactions that take place, making fraud easier to spot and hacking a virtual impossibility, as a hacker would need to access every computer that holds data on the transaction at the same time in order to attack it.

The cryptocurrency origins have now evolved into applications for transactions that are vulnerable to disputes, such as trust issues, or land rights. The blockchain makes transparency and accountability achievable and eliminates the usual opportunities for corruption.

Over the past year Start Network has been testing a program to speed aid distribution and trace aid spending. The Start Fund allows alerts for critical aid needs and triggers a cycle of information sharing and decision making that can release urgently needed funds in only 72 hours. The speed of response is a huge leap of capability, and it comes with the benefit of being able to track aid dollars from donor to recipient.  But the tracking of cash is not the only potential. Blockchain technology would also enable the tracking of land, equipment and resource ownership.

There are drawbacks, including access to IT equipment, and the many questions raised by censorship and control of the Internet in some countries. The potential for blockchain to completely disrupt humanitarian aid and economic growth in the developing world is enormous, but still somewhat unknown as the technology moves through the testing phases and reveals whether it will pass the test of time.