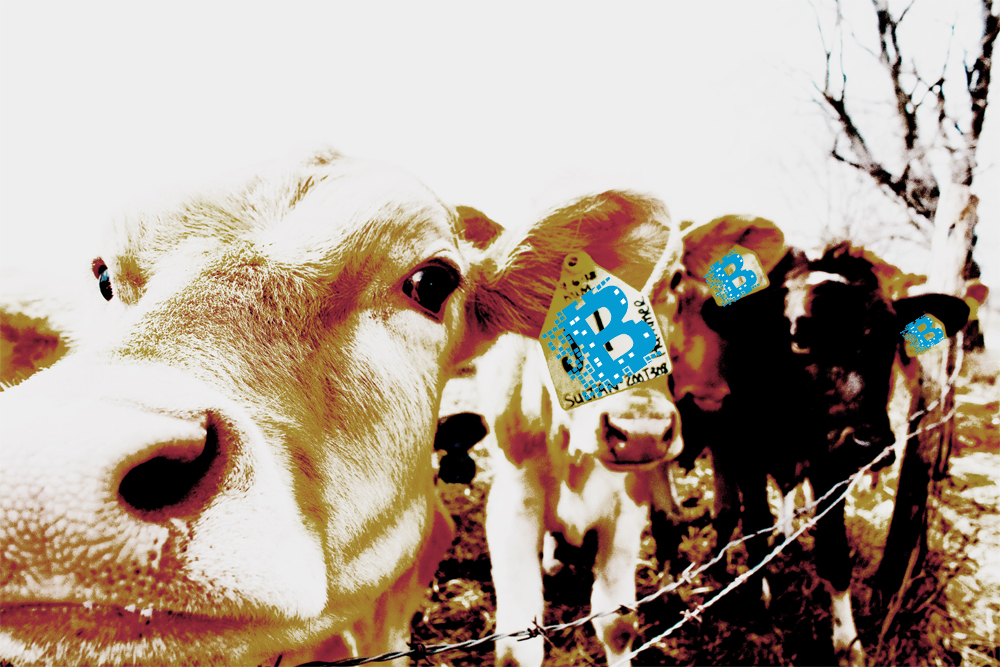 Swiss Blockchain startup Ambrosus has announced the launch of its smart contracts to track food quality.

Wood, as a Parity Technologies (Ethcore) co-founder along with Jutta Steiner, will guide the project in the role of technical advisors. Parity has been in the news itself recently when  the company reported a breach that compromised its crypto wallet, leading to the theft of $30 million in ether. The news threatens to cast a shadow on the confidence in the security of blockchains.

Despite the shadow cast on the launch by the Parity news, Ambrosus co-founder Angel Versetti is optimistic about the potential for the technology to push Ethereum into a largely untouched industry: “The combination of the maturity of the technology and the brainpower and creativity of participating actors provides a unique and clear opportunity to build a bridge between Ethereum and the food sector.”  Ambrosus remained confident that the Parity expertise would give the service momenturm going forward. “Parity was created to solve the thorniest and most complex problems,” Wood said.

The food monitoring will employ a series of sensors able to track produce from place of origin to consumer, with Blockchain and smart contracts employed to maintain data integrity. Relationships of parties involved in the delivery chain will also be protected.

“The combination of the maturity of the technology and the brainpower and creativity of participating actors provides a unique and clear opportunity to build a bridge between Ethereum and the food sector,” Ambrosus co-founder Angel Versetti added.

“The funds secured through our crowdsale will fuel the creation of our vibrant, community-driven ecosystem ready to build a better future for the global food markets,” added Versetti.

Also in the nascent Blockchain food industry, the Russian republic of Tatarstan has launched a cryptocurrency to track and verify beef products. “ITcoin will be used for settlements – basically a form of commodity barter relationship in which all participants are fully protected,” the currency’s creator Denis Ryndin told local news resource Biznes Online.

Beyond the exchange process, Ryndin intends to use Blockchain technology to microchip cattle to track their health and condition online. “With the help of a QR code it will be possible to discover the history of [a piece of] meat,” Biznes Online adds paraphrasing Ryndin. “The transparency of the process, in turn, increases investment confidence in agriculture.”