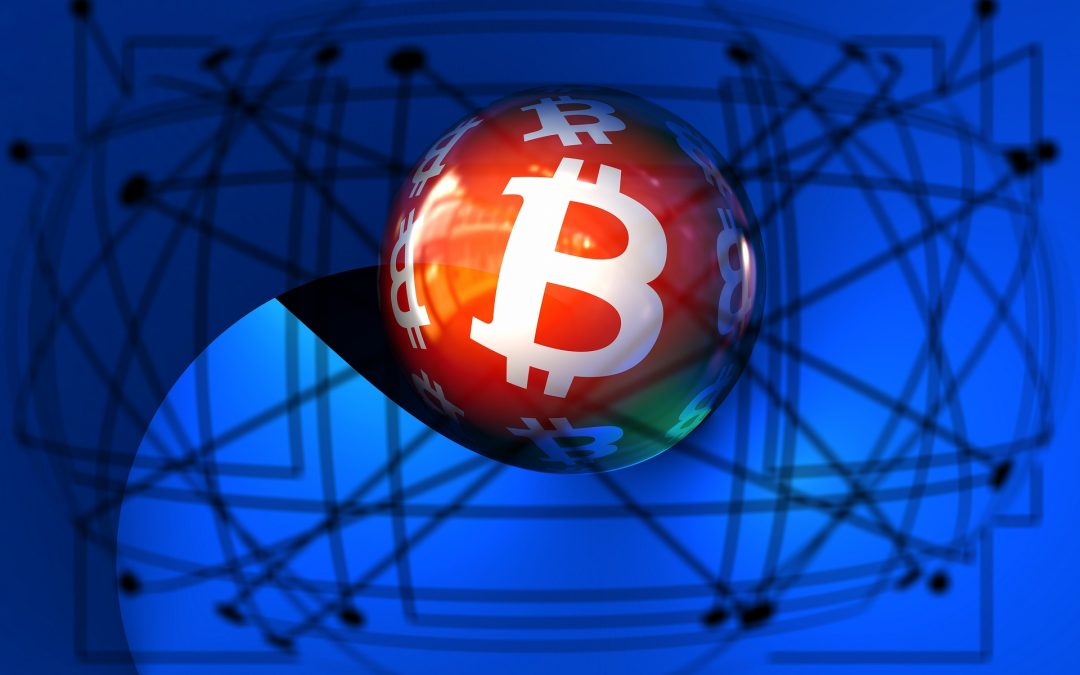 In our 2013 study of the challenges of financial inclusion Financial Inclusion: Barter to Bitcoins, Bricks and Mortar to Mobile—Developing 21st Century Financial Services Solutions for the Unbanked Poor we looked at the limites imposed by marginal involvement in the world economy. The phenomenon of remittances to family and friends by expats working abroad is growing along with ever-increasing globalization and traditional channels skim large percentages from workers’ income. We also considered the high cost of poverty, both in the compromises made in purchasing decisions, and in the exclusion from the mainstream economy. There is a huge population of chronically poor workers around the globe who are perpetually denied the benefits of financial services because of the hurdles of minimum balances and hidden fees.

Three years ago the lack of regulation made blockchain-based cryptocurrencies a geeky wild-west option. Just a few years later financial institutions are exploring the efficiencies and security of the blockchain revolution (explored in the book of the same name by Don and Alex Tapscott), analyzing the benefits of the Ethereum software project and other solutions and discovering its potential in bringing the underbanked into a new banking sector.

A fortune in small increments is at the bottom of the pyramid, representing an unexploited opportunity that reaches into many billions of dollars… or bitcoins.