Blockchain Stewardship May Be a GSN Internet Revolution 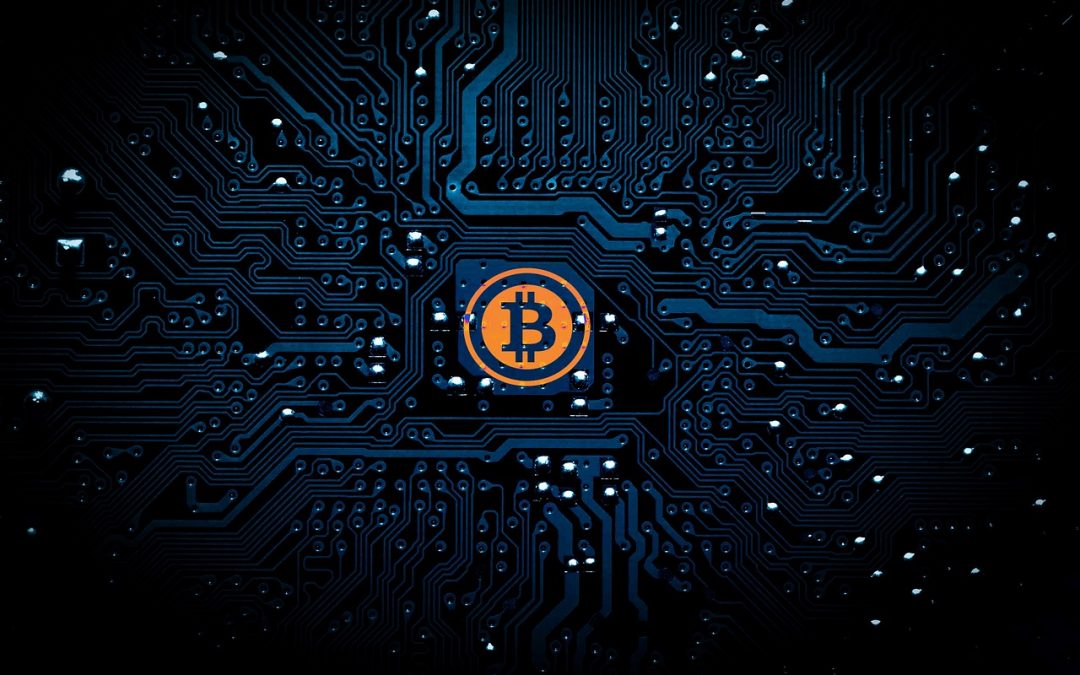 2017 could be the year of blockchain stewardship.

In the CoinDesk 2016 in Review special feature, Don Tapscott, Founder of Global Solution Networks, and co-Author Alex Tapscott, discussed some of the hot topics from their recently published book “Blockchain Revolution: How the Technology Behind Bitcoin is Changing Money, Business and the World” (Portfolio, 2016).

They offered a broad overview of blockchain,and look at what we might expect in the year ahead. 2016 was arguably the most important year for the tech since the debut of the bitcoin white paper and GSN governance may be a critical component to the next generation of the Internet. They discussed many of the ways in which the blockchain technology intersects with the phenomenon of collaborative global solution networks. Following is some of the material they covered (you can read the complete post “The Tapscotts on Blockchain in 2016 and What’s Next” here):

There are impediments to the blockchain and cryptocurrency revolution, but most important is the immaturity of the ecosystem. While blockchain technology has the potential to become the second generation of the Internet, its nascent ecosystem lacks frameworks, language, and processes.

This is in stark contrast to the first era, the Internet of Information, with its vast multi-stakeholder network of networks to govern the resource. The bottom-up leadership of the Internet ensures that states, corporations, governments and state-based institutions like the United Nations cannot control this critical global resource. Instead, the Internet is a self-organizing set of communities.

Several years ago GSN studied the Remarkable Internet Governance Network and introduced the 10 types of global solution networks, many of which contribute to keeping the Internet working. One of the most extraordinary outcomes of the digital revolution, the rise of the global civil society, and the emergence of business as a pillar of society, is that multi-stakeholder networks can help solve global problems and even govern global resources.

The Global Solution Networks (GSNs) Program explores this gap in knowledge and studies impact of multi-stakeholder networks for solving global problems. These non-government, Internet-enabled collaborations of companies, states, non-government organizations and social stakeholders are using the Web for good, and demonstrating the power of networks to solve problems too intractable for traditional institutions.

GSN is made up of global experts and network leaders who developed a taxonomy of 10 essential network types. The group has studied the technologies, stakeholders, and governance of hundreds of these networks and the orchestrators driving them. The program documented new models of governance and problem solving that were impacting global challenges including climate change, pandemics, depleted natural resources, violence, and income inequality – problems that transcend national boundaries. We conducted 40 projects overall.

These networks continue to govern the first generation of the Internet. Global standards networks such as the Internet Engineering Task Force (IETF) and the World Wide Web Consortium (W3C) help to maintain integrity in the system. ICAAN is an operational and delivery network that conveys domain names. There are policy networks like the Internet Governance Forum (IGF) and advocacy networks like the Electronic Frontier Foundation (EFF). There are networked institutions like the World Economic Forum (WEF) that are working hard to keep the Internet open, robust and viable. It is an ecosystem like this that will steward the blockchain as a resource.

Blockchain technology emerged from the open source community and it has quickly attracted many stakeholders, each with different backgrounds, interests and motives. Developers, industry players, venture capitalists, entrepreneurs, governments, NGOs and civil society each have their own perspectives, and each has a role to play. There are early signs that many of the core stakeholders see the need for leadership and are taking steps to address it.

Until now, industry players have focused largely on building their own companies. Context has become critical.

Many factors can slow, impede and derail this revolution: governments can mess it up; we may fail to come up with sensible standards; we may fail to do the research needed to ensure deep penetration of this technology into various industries; repressive regimes may ban the technology altogether.

In 2017, we need to get our act together. Decentralization is critical to this technology and to the future of civilization. But decentralization does not mean disorganization. So we resolve to focus on governance in the new year. We achieved this for the Internet’s first era. Now is the time to steward the second era effectively. Nothing so powerful as an idea whose time has come (again)!