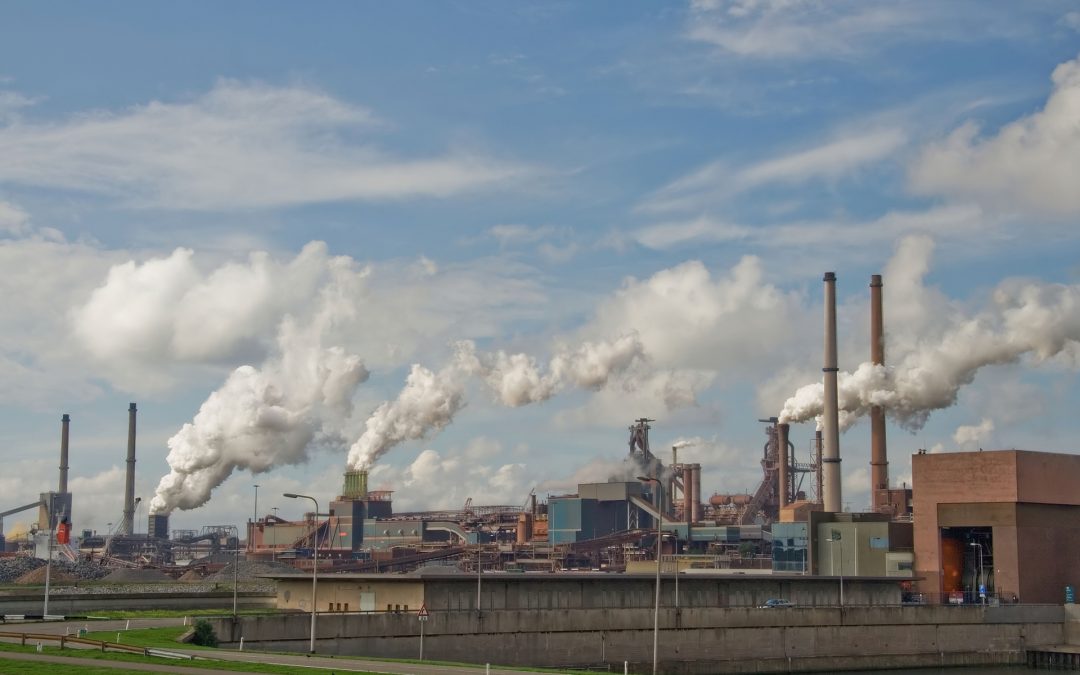 We may not always have Paris, as the surprising British “Brexit” vote to leave the European Union may have profound implications for climate policy. Several GSNs have expressed concern that the Vote Leave movement leaves many issues open on the UK role in the climate agreement reached in Paris last year.

World economies may be affected by the upheaval in the EU, which could be a negative factor in efforts to reduce greenhouse gas emissions. In the short term the economic upheaval may be beneficial as a UK recession may contribute to a global slowdown. In the longer term, the vocal quorum of climate skeptics in the UK may gain traction in their efforts to reduce the 2030 goals. As the founding member of the 13-member Green Growth Group of EU nations, the departure of the UK removes the key driver of EU policymaking by that group to reduce atmospheric CO2.

“I challenge politicians of all parties to affirm their commitment to strong UK environmental laws and to guarantee united action on climate change, despite our upcoming exit from the EU,” said James Thornton, chief executive of Client Earth, an environmental law organization. “Many of the laws which my organization uses to ensure that nature and health are protected in Britain were drawn up with the UK’s agreement in Brussels.” The UK’s plans for a coal phaseout by 2025 may be questioned by a new administration, one that may be much “browner” than the one that instituted the plan.

“It’s important that the UK finds a way to remain committed to broader multilateralism and it would be a terrible signal if on the back of this we cut commitments to engage in tackling global poverty and public goods such as climate change,” Andrew Norton, head of the International Institute of Environment and Development tells Climate Home. “Maintaining the 0.7% commitment – which is enshrined in law – is an incredibly important signal.”

Greenpeace UK chief John Sauven is concerned that the Conservative party in the UK has been historically climate change-denying.  He notes, though, that the Brexit campaign did not give a mandate to change environmental policy.  Craig Bennett, of Friends of the Earth, said, ““The environment was rarely mentioned during the referendum but it must now move up the political agenda. With urgent issues like climate change, air pollution and destruction of the natural world already impacting this generation, not just the next, we don’t have time for the environment to take a back seat through years of negotiations.”

As evidenced by the Paris Climate Agreement, environmental challenges do not stop at borders and are not local. Whether an EU member or not, the UK is an important global force.  The direction that they take next will impact climate solutions around the globe in the short term and for generations to come.