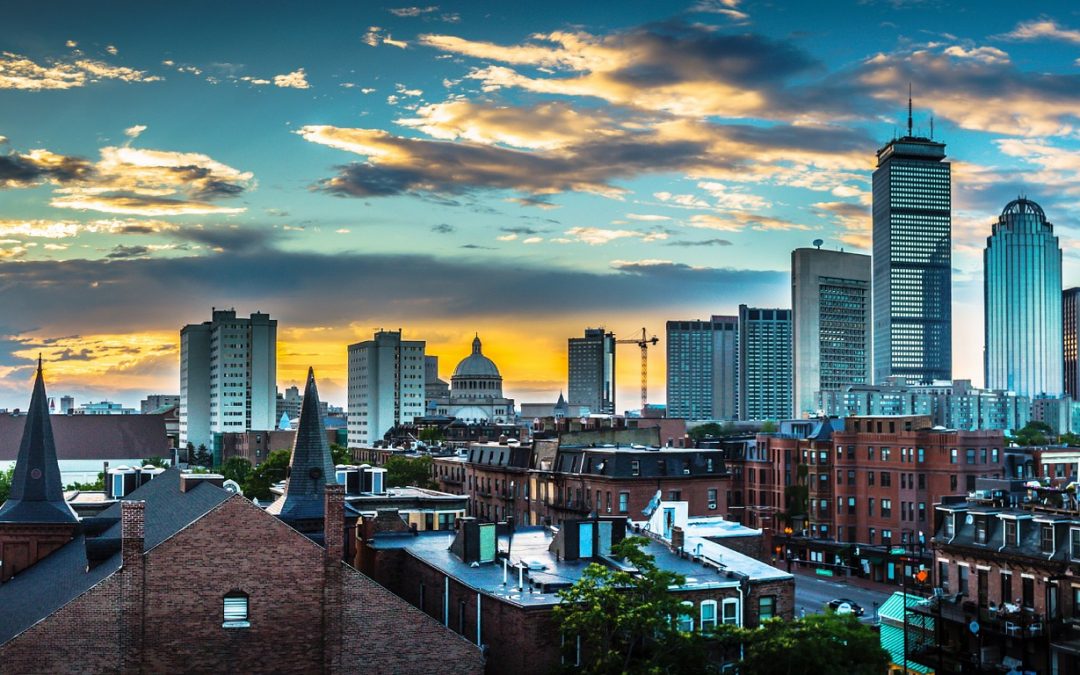 Is the US sticking with the Paris Climate Agreement? Or isn’t it? Nations aren’t the only players, in fact they may have the least ability to develop actionable strategies. But if every city with a population over 100,000 stepped up, they could account for 40 percent of the reductions required.

In the Deadline 2020 report, C40 Cities detailed the actions cities would have to make to contribute effectively to warming below 1.5 degrees by 2050. Many city leaders asked: How? “C40 Talks,” part of a series of Climate Week events in New York, C40’s steering group cities announced plans for the leadership team—New York, Paris, Mexico City, Durban, and others—to prepare and share detailed climate roadmaps. The New York, London and Paris plans are due to be released in 2018, with the other cities to follow. Meanwhile, developing megacities in the global south face different issues. Durban and Mexico City’s plans are expected to show that, even in developing regions, if human beings are going to limit warming, everyone’s going to have to contribute critical reductions in emissions.

Most cities rely on “bottom-up” data, estimates based on metrics like the total number of cars, total miles of road, or amount of heating or cooking oil used. The question is how good is the data? Is there a new inventory every few months, or only one? Is it a downscale from national data, which tends to be better but hard to apply to the specifics of a city? Is it really just a guess?

Even with a handle on emissions predictions, there can be unpredictable events.

“That would involve things like leaking gas infrastructure, of landfill or waste management sites that aren’t operating as intended,” says Riley Duren, co-principal investigator of the Megacities Carbon Project at the Jet Propulsion Laboratory. “So a general question you could pose is, what dominates the greenhouse gas footprint of a city? Is it normal activity like traffic and heating and local electrical generation, or is it malfunctions and leaks? The answer, almost certainly, is it varies by city.”

As mentioned in a recent article in Wired, a paper that came out earlier this year discussed the results from a team in Boston mapped emissions at individual intersections using GPS data from cell phones. Driving in Boston is the punchline of many stand-up routines, and reducing emissions in just a few choke points would greatly reduce the city’s overall contribution to global warming. “I think currently a lot of the greenhouse gas reporting for cities is bottom-up inventory that doesn’t have independent data that tests how robust the assumptions are,” says Lucy Hutyra, a biogeochemist at Boston University who worked on the cell phone paper. “We are at a point as a community of scientists and practitioners where we’re ready to confront that with data and observations.”

“Top-down” observations like satellite monitoring of emissions, combined with bottom-up inventories, could produce models for any city. In the end, executability and verifiability will be key. It’s more than just setting a goal.