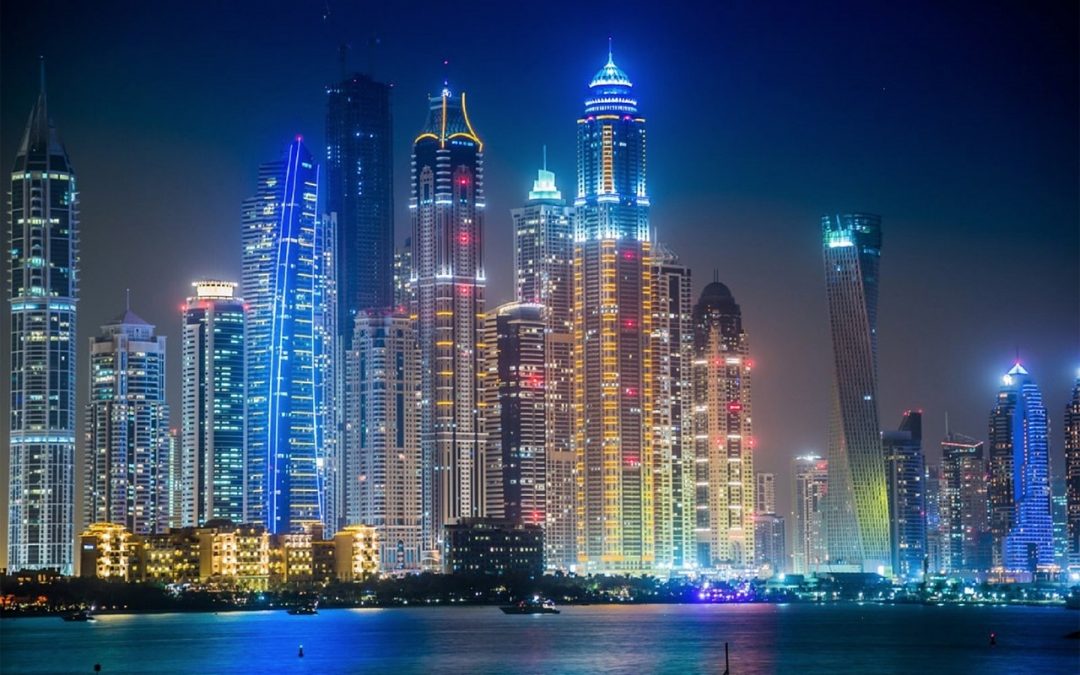 While it’s the undisputed business hub of the Middle East, Dubai has set an ambitious goal in this era of urbanization: To be the first blockchain-powered government in the world by 2020. Not as sci-fi as it sounds. Blockchain-powered smart cities are attainable. The uses for blockchain within cities are nearly endless, and blockchain will improve some major areas by lightyear proportions.

Cities are already becoming “smart cities.”  IoT connected devices are doing everything—from detecting gunshots to monitoring traffic and air quality, and they can all hash their data on the blockchain. Many city systems that are already connected and gather plenty of data that could be placed on a blockchain ledger, make it access and management faster, more transparent, and more trustworthy.

With data silos for security, locks, and sensors organized differently so that city governments can get access for decision making in real time, blockchain could help solve many city inefficiencies almost immediately.

For public safety data in police departments blockchain can provide a secure system for sharing sensitive data, while access has to be weighed against a citizen’s right to privacy and the government’s limit to tracking individuals. Nevertheless, sharing data and can permit analyzing crime statistics and planning for public safety.

Blockchain is improving public transportation. In some cities riders can already scan a phone for payment from connected accounts. A blockchain-based system with a blockchain wallet could pay for any programs. And may incentivize the use of public transit.

Blockchain can create smarter, more sustainable cities and Dubai is leading the way by example.