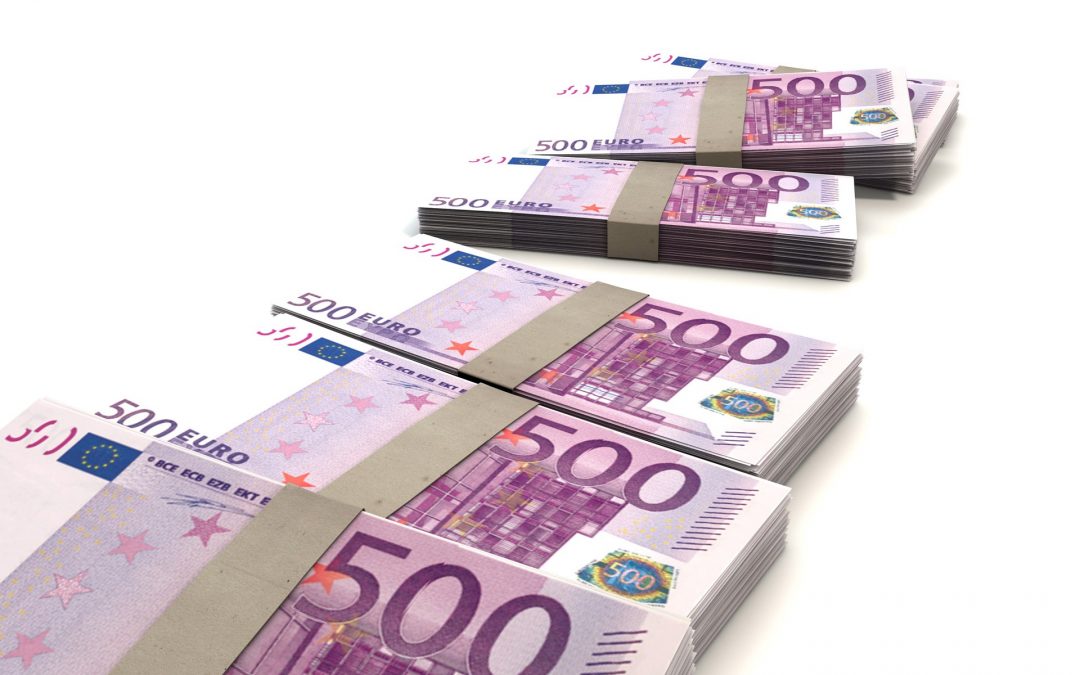 The recent demonitization of the most-used denominations of Indian currency may have created an unanticipated trend toward financial inclusion. The twin problems of rampant counterfeiting and of a cash-based exchange system that skirts taxes and reduces participation in the mainstream economy caused the Indian government to take the dramatic step of eliminating the most commonly used denominations of its currency. 500 and 1,000 rupee notes that are often stashed as what is called “black money,” money that is held outside the traceable—and thus taxable—economic system, have been recalled. In their place new notes with new security features will be distributed.

Holders of the old notes have 50 days to convert them to new bank notes. The process of collecting the soon-to-be worthless notes and exchanging them into legal tender has created chaos in the banks and at the ATMs throughout the country. The time limit and conversion pressure has had some surprising effects. More bank accounts have been opened as more individuals are pulled into formal financial services, which may serve to create both larger pools of investable capital, and more participation in the mainstream economy.

At the same time, many Indians are exploring asset alternatives such as gold and jewelry (shops were accepting the de-monitized notes at a deep discount until crackdowns were put on the laundering schemes).

Bitcoin has been in increasing demand in spite of the stringent “know your customer” norms that the currency applies, which are similar to traditional KYC bank regulation. Nevertheless, inquiries about bitcoin have increased up to 30% at ZebPay, the largest trader of the the currency in India. Although bitcoin is not accepted by many merchants, it has taken hold as a means for remittance from expatriates, and is used to fund electronic wallets.

The phenomenon of a government terminating even a portion of it’s fiat currency has drawn attention to the underlying challenges of financial inclusion in the global economy for marginalized groups of people. At the same time it has created renewed interest in the alternative systems that are supported by blockchain systems, as the push against “black money” helps the paperless, bank-less and state-less currency gain ground.