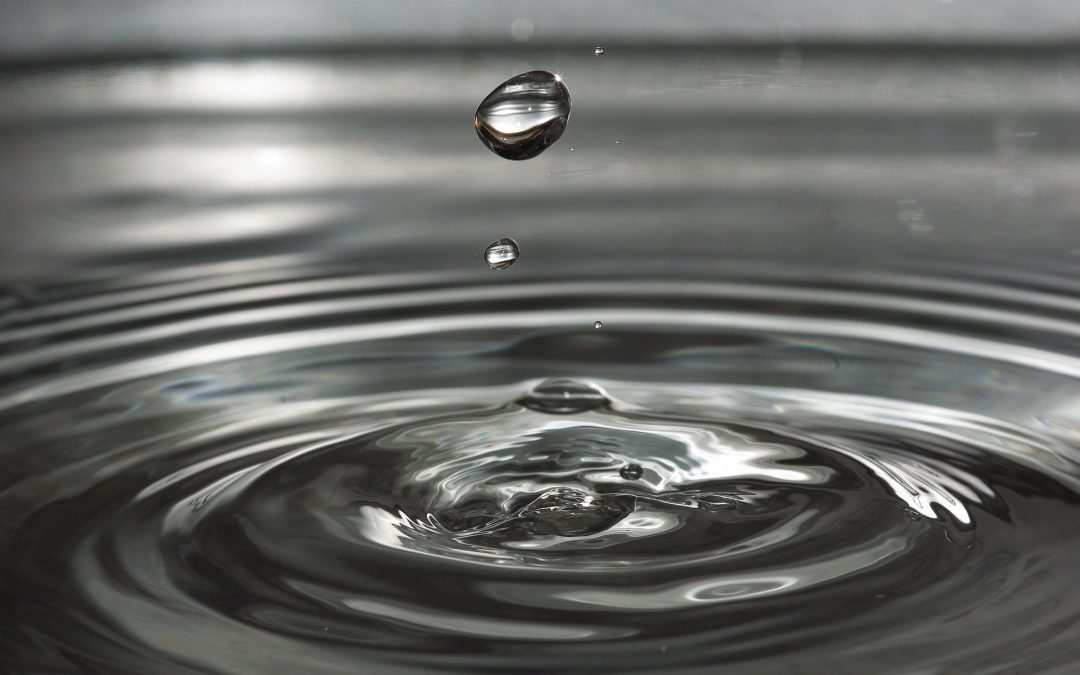 Drought-hit Cape Town, South Africa, prepares to turn off the water taps as soon as April, while cities around the world confront water risks of many kinds.according to a report by the Carbon Disclosure Project (CDP), two thirds of the globes cities are seeking $9.5billion in investment for water projects. The key issues are declining or disappearing water supplies, shortages and, ironically, flood control.

Cape Town is joining a project to work out how cities can better prepare for water shocks and stresses in the future. Engineering firm Arup will collaborate with five cities this year—Amman, Mexico City, Greater Miami and Hull in England—to develop a tools to deal with too little or too much water and to understand and measure the resilience of their water systems.

The City Water Resilience Framework (CWRF) will be made available for others cities to employ.  The study locations were chosen as examples of a variety of resilience challenges. Cape Town with a population of 3.7 million, has seen three years of low rainfall. Amman, the capital city of Jordan, does not have nearby water sources, and heavy rains can result in dangerous inundations. Mexico City, a mega-city of 21.3 million people, has both depleting aquifers is also prone to flooding. The high water table and sea-level elevation make Greater Miami and the Beaches vulnerable to rising sea levels and tidal flooding. The British port of Hull, meanwhile, has 90 percent of the small city standing below the high-tide line.

Links between cities and the basins that furnish their natural water supply will be the focus of the work. Since cities are not isolated from their ecosystems, the project will bring in different groups like farmers whose activities around a city affect its water supply.

Andrew Salkin of 100 Resilient Cities (100RC) noted that, of the more than 1,000 cities that had applied to join its network to help them tackle modern-day pressures, over 60 percent said water issues posed “critical resilience risks”. The five working on the new water framework in 2018—four of which are 100RC members—will share lessons and expertise cities around the world that grapple with water challenges. Meanwhile, cities around the globe are investing in conservation education, storm water management and infrastructure upgrades.

Mapping water risks will help urban planners, city governments and other decision-makers come up with ways to prevent, prepare for, respond to and recover from potential crises such as water shortages or floods. Once cities have identified water-related challenges, they can set priorities, devise solutions and look for investors. The UN predicts a 40 percent shortfall in water supplies in the next fifteen years, with a 55% increase in demand from population growth and the demands of power generation.