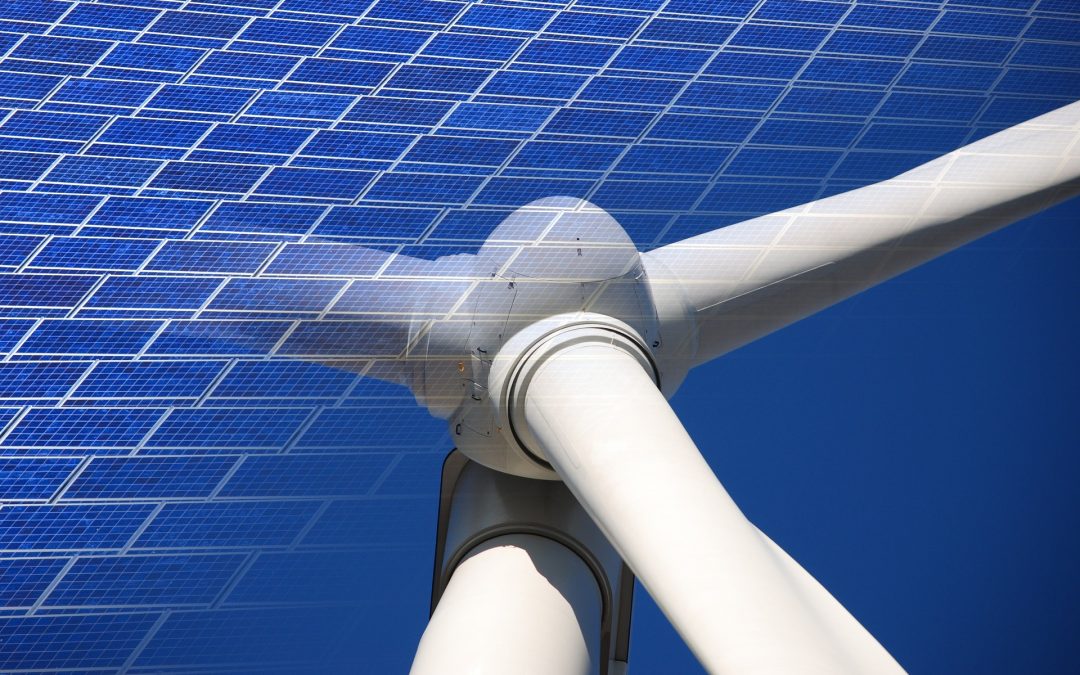 “That tension that was definitely there a few years ago has dissipated and people are seeing [renewables] as a positive opportunity,” says  “The cost of clean energy has come down so much that it no longer looks unaffordable and more like commonplace self-interest.”

A 40-watt home solar system would only have powered a lightbulb and a phone charger five years ago. Today the same capacity can operate 3 lightbulbs, charge a phone and power a radio, a small TV, and a digital fan. At the same time, the cost of a home system, plus its battery and the standard appliances has fallen by up to three-quarters since 2009, World Bank statistics show.

The challenge to provide energy access remains daunting. The latest World Bank report shows that about 15% of the global population still lacks access to grid power. While other forms of distributed power, like small diesel generation, fill some of that gap, it’s clear that we have a long way to go to reach the SDG goal. At current rates, the bank forecasts only 91% of the world will have grid power by SDG deadline of 2030–falling short by 750 million people.

Electricity grids are expensive, and low usage households are not attractive customers for major providers. Micro-grids can localize supply and demand and are scalable, and some—such as pay-as-you-go solar systems that can be paid off via mobile payments—offer complete grid independence. In rural areas, off-grid technologies have a cost advantage and can often provide more reliability.

East African countries like Kenya, Rwanda, Tanzania, and Uganda each have national plans that embrace clean energy solutions for grid access. Startups are targeting underpowered populations and groups including Off Grid Electric, Mobisol and M-Kopa have expanded aggressively. In addition to meeting the energy goals of the SDGs, the payment systems put in place by the power grid suppliers serve to satisfy financial inclusion goals. In areas where the majority of the population is unbanked, collecting payments via mobile money, provides customers with a formal financial service. Payment history accumulates a credit profile which can unlock access to other financial tools.

Urban centers are traditionally more viable for grid expansion, while dispersed rural populations prosper with off-grid options. Micro-grids–several generation types serving as few as 10 homes or up to villages with tens of thousands of people–can take up the slack in the middle. When governments come in to rapid growth areas with traditional grid solutions the micro-grid investments have, in the past, been stranded. As the efficiency and competitive costs improve, the off-grid solutions can be sustainable.