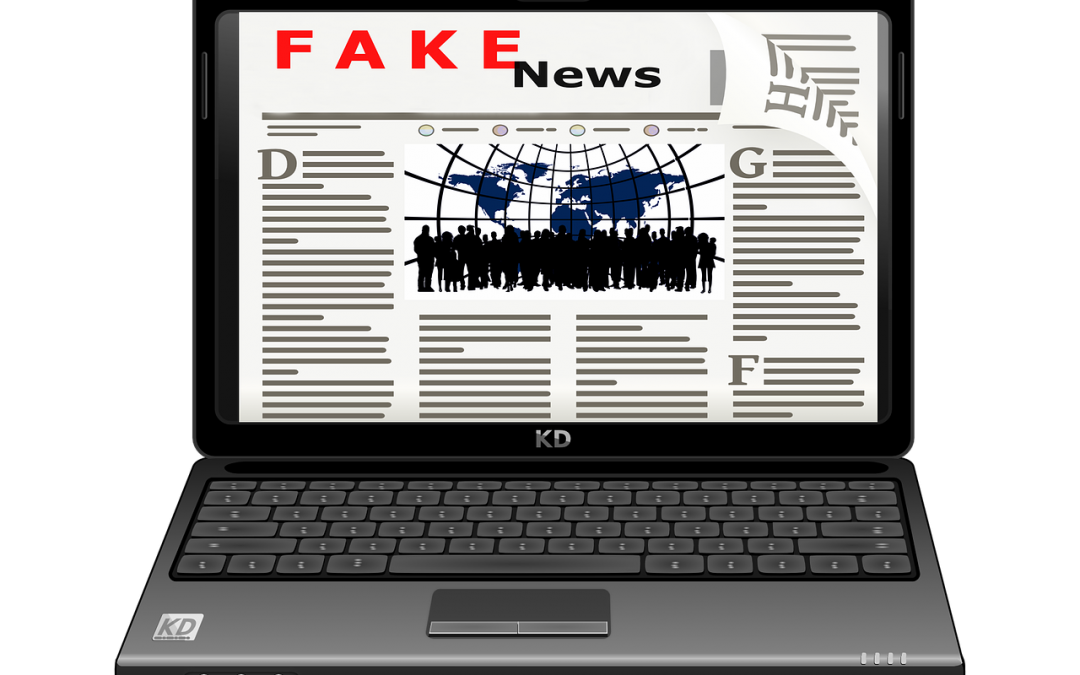 In a recent Time Magazine article the latest round of denial disinformation was highlighted. While the scientists laboring to bring clear information and support the development of useful solutions continue their struggle, the deniers have found a seat at the table of the Trump administration.

The new head of the EPA, Scott Pruitt used climate disinformation in his Senate confirmation hearing, leaning on long-debunked denier myths. Responding to a question from Senator Jeff Merkley (D-Oregon) that included the evidence that the last three decades have each been warmer than the one before, Pruitt put forward claims that data and observations have shown a so-called “global warming hiatus.” There is, however, no scientific support for this claim, which has been amplified and repeated by many denier outlets in a fresh blizzard of fake climate news. In the same answer Pruitt went on to counter his own narrative by blaming the temperature trend (the one he had just finished denying) on data discrepancies.

As the GSNs working in the environmental arena continue to seek solutions and remedies for the impacts of modern lifestyles on the health of the planet, the new US administration has put a number of climate disinformation professionals in key positions. In the world of fake news, there are several steps that a news consumer can take to evaluate the verity of information.

In the face of the fake-news flood there are several recognized organizations that are committed to fact-checking. Among them are: