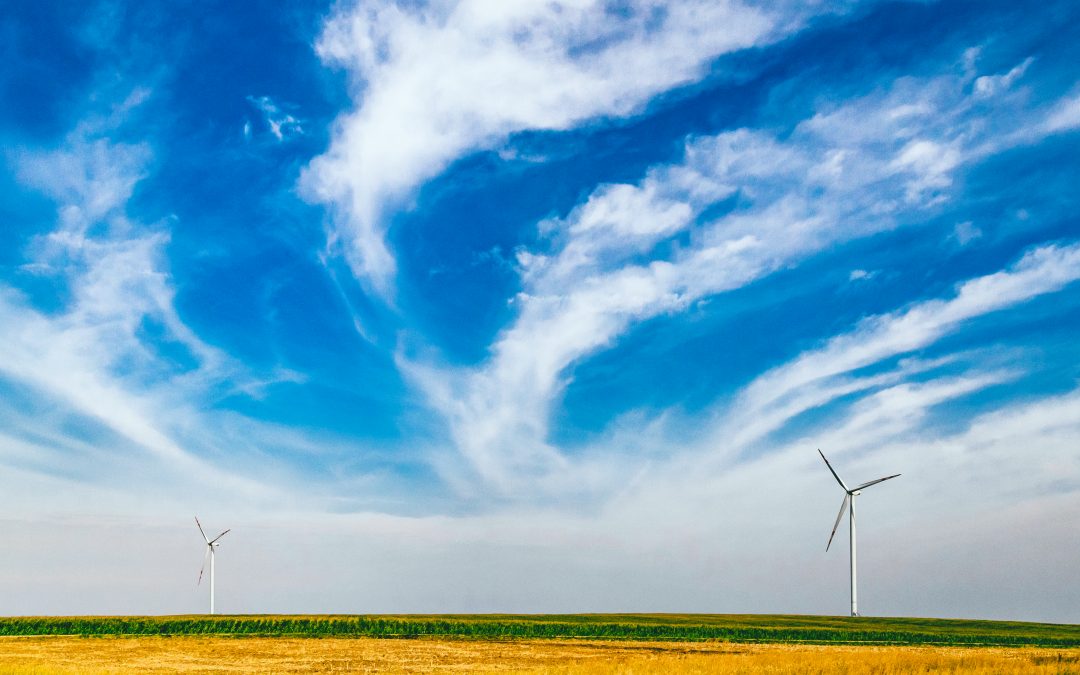 Young entrepreneurs are developing good business strategies to solve climate change. Solutions that are both effective in reducing green house gas emissions and also profitable for their developers.

Following the devastation of Super Storm Sandy in 2012 New York was particularly motivated to pursue climate-friendly technology.  Governonr Andrew Cuomo has launched a new policy plan, Reforming the Energy Vision (REV), that enlists market forces in the reform of the energy industry.  REV is an overhaul of energy policy that will change regulations, ownership rules, programs to develop renewables and improve weatherization, and impact rates.

The plan will set annual goals for the renewable energy supplies to be purchased in the state, which is expected to create an increasing and sustainable market for renewable energy production. The mandate is for 29% renewable energy by 2020 and 50% renewable by 2030.  The sources for electric energy under the proposal will come from three tiers: new renewables, existing renewables and nuclear.

The plan has drawn criticism from some GSNs and other interested parties with its inclusion of nuclear subsidies, which may reduce the funding that could be directed to other renewables. The nuclear subsidies could also neutralize the cost effectiveness of the renewable production. Nevertheless, there has been support among environmental groups for engaging in the hearings and working out the direction of the project. There are also significant concerns about continuing to run nuclear plants that are outdated and unprofitable.

Ultimately, the benefits of a renewable energy plan will be realized through the reduction in GHG emissions, but the New York plan demonstrates that the consumer benefits could also accrue in reduced energy costs as the plan is implemented.