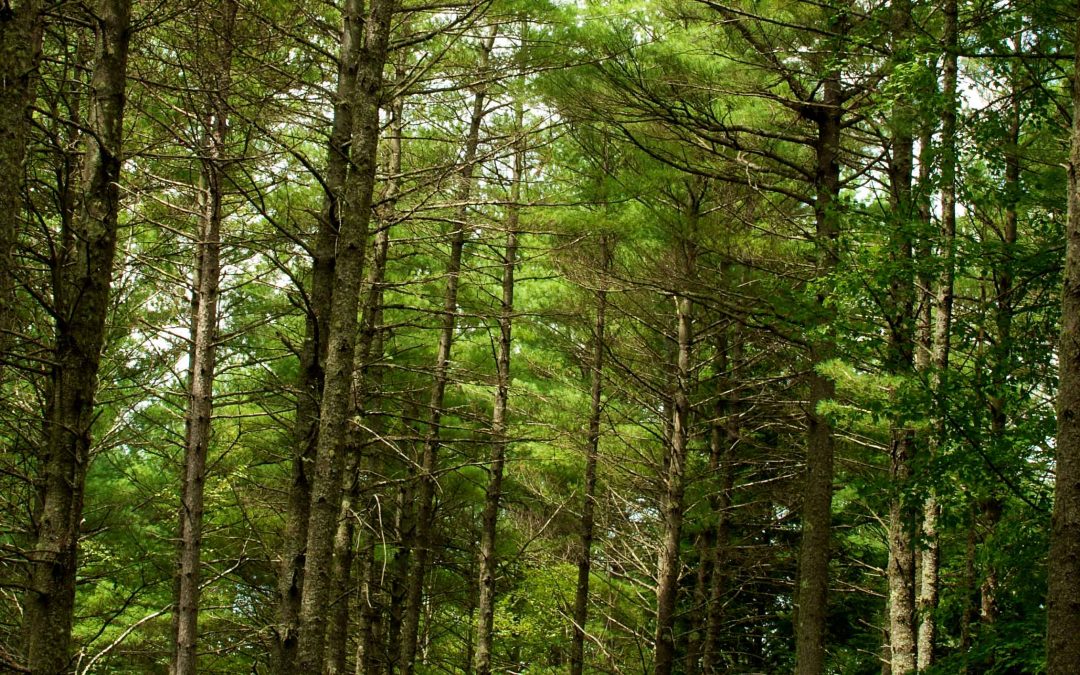 Forests are the heroes of solving climate change. They have been absorbing fossil fuel emissions, and have the potential to absorb more. But when forests are cleared, they are as bad as smokestacks. Cut forests release carbon back into our challenged environment. The dual role of forests in the realm of climate action is a critical paradox in the climate change debate.

The Climate and Land Use Alliance (CLUA) has released a series of publications that gives new insight into the conflict. The United Nations Framework Convention on Climate Change (UNFCCC) countries count greenhouse gases influenced by human activity, but not those from natural processes. The first of the CLUA publications attempts to clarify the way the process works for the land use sector, particularly forests, under UNFCCC rules.

Under the Kyoto Protocol, member countries count forestry activities that help absorb carbon—planting or maintaining forests—toward their targets. Developing countries, which were exempt form the targets, could plant new forests and sell carbon offsets to developed countries. However, developing countries have realized that, to mitigate the climate change impacts that will affect them disproportionately, and still maintain sustainable development, it was more important not to clear forests at all. A now known as REDD+) included a new results-based payment program for developing countries that would create new forests and also conserve and enhance their existing forests.

In 2015, the final Paris Agreement proposed that developing and developed countries use their forests for climate change mitigation. Under the Paris Agreement all countries set targets, known as Nationally Determined Contributions (NDCs). An NDC outlines the climate actions a country plans to take from now to 2030. The second CLUA publication details forests accounted in NDCs compared to REDD+.

Brazil alone, by reducing clearing in their forests, has achieved greater emission reductions than all the Kyoto commitments combined. If the stated NDCs are fulfilled, by 2030 managed forests will collectively offset more greenhouse gases than Russia emits. The forestry sector become carbon negative, helping to achieve the goal of carbon balance in the second half of the century.

A Global Stocktake in 2018 and every five years will evaluate progress towards the two degrees goal. However, currently the reported national inventories don’t match the total reported in independent research. This issue is detailed in CLUA’s third publication in the series. The discrepancy is nearly equivalent to all emissions from India, the fourth-largest greenhouse gas emitter. The different ways countries and independent researchers determine human influence rather than naturally occurring processes account for the disparity.

This year the UNFCCC expects to release an enhanced transparency framework for reporting NDCs.The contribution of forests to the climate change solution must be part of the Paris Agreement.