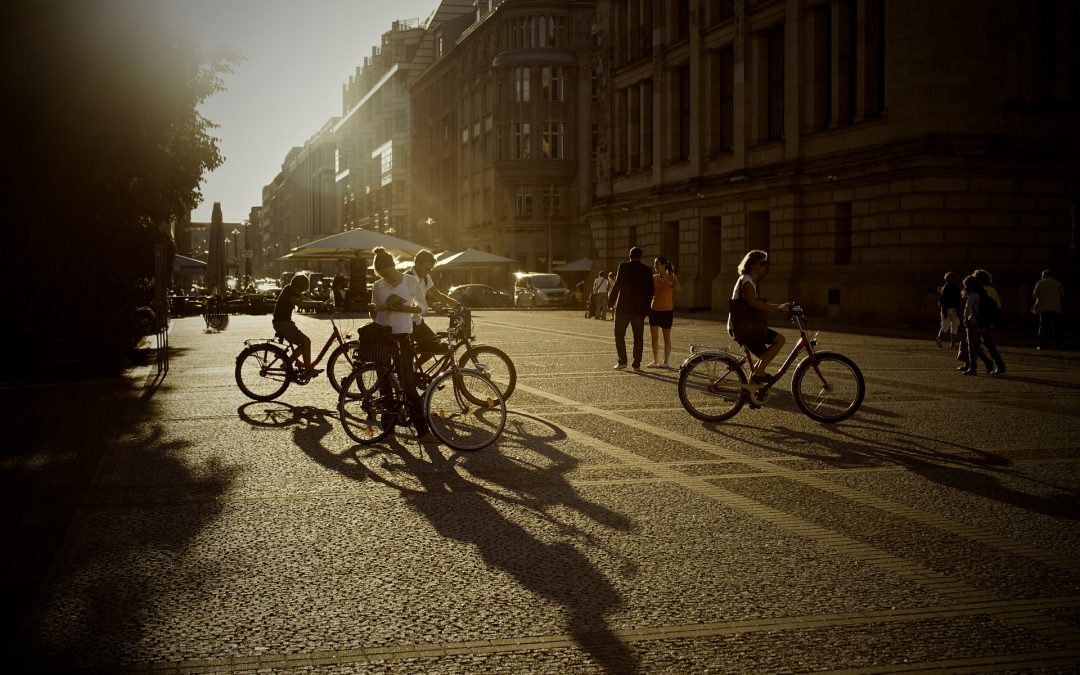 As a commitment to green and healthy city streets, C40 Cities has launched the Fossil-Fuel-Free Streets initiative; an effort from 12 mayors from across the C40 network to initiate a global shift to truly livable streets. This commitment specifies procuring only zero-emission buses from 2025 and making major areas zero emissions by 2030, and will lead the way to a more sustainable urban environment for over 80 million people.

Cities of vastly different size, location and history signed the commitment, united by their will to realize the benefits of improving the urban environment.

The commitment of this group of mayors sends a message to markets. The Fossil-Free-Fuel Streets Declaration gives a powerful signal to all vehicle manufacturers that cities are demanding emission free products and services. Almost 60,000 buses operate on the streets of these 12 cities.

In 1981 the urban designer and theorist Donald Appleyard studied the living experience on three similar streets. Appleyard’s key finding was that residents of the high traffic streets were less likely to know their neighbors and more likely to feel lonely and isolated from their community. His research led him to warn urban planners in developing nations that: ‘Streets can kill cities.’

Urban planning decisions create areas crisscrossed by gridlocked auto routes, exclude those who can’t afford motor vehicles, and spew emissions into the environment. With a quarter of total global premature deaths known to be related to some form of human-induced pollution, these emissions are also a major contributor to climate change, an even bigger threat to global wellbeing. Recent data shows that dirty air leads to almost 4.5 million premature deaths a year and afflicts many more, particularly children, with illnesses such as asthma.

One third of greenhouse gas emissions come from transport and traffic is the biggest source of air pollution, globally responsible for up to one quarter of particulate matter in the air. As cities continue to grow they are becoming more congested. A study of the US, UK, France and Germany showed that traffic congestion is costing, on average, almost one percent of GDP, holding back our economies through lost time and productivity, but also harming our health and the environment.

Transport routes in the form of streets and pedestrian ways, allow citizens to move around the city. The forms of transport used will determine if streets can also become community centers. By prioritizing pedestrians, bikes, buses and mass transit streets become places where people meet, socialize, shop and live.

Streets can take up to a third of the total available urban space; which can be an opportunity by converting them into attractive spaces. Emissions and related health problems are reduced; economic growth is encouraged; public health improves thanks to more active lifestyles; and income inequality between neighborhoods is moderated.

London has the biggest fleet of electric buses in Europe with 170 already on the road; Los Angeles has just signed contracts to procure 95 electric buses; Copenhagen has committed to ensure all new buses will be zero emission from 2019, and in Paris 4 out of 5 buses will be electric by 2025. In China the numbers are of a different magnitude altogether, with tens of thousands of electric buses already on the roads. Major cities like Beijing and Shenzhen will have fully electric bus fleets before 2020. Almost overnight hundreds of thousands of cyclists can be seen on the streets of Beijing and Shanghai.

Mayors of some of the world’s great cities, are committed to transforming them into greener, healthier, and more prosperous places to live.  They envision an urban future with walking, cycling, and shared transport moving citizens around our cities. A shift to zero emission mobility will reduce congestion, pollution, and noise.