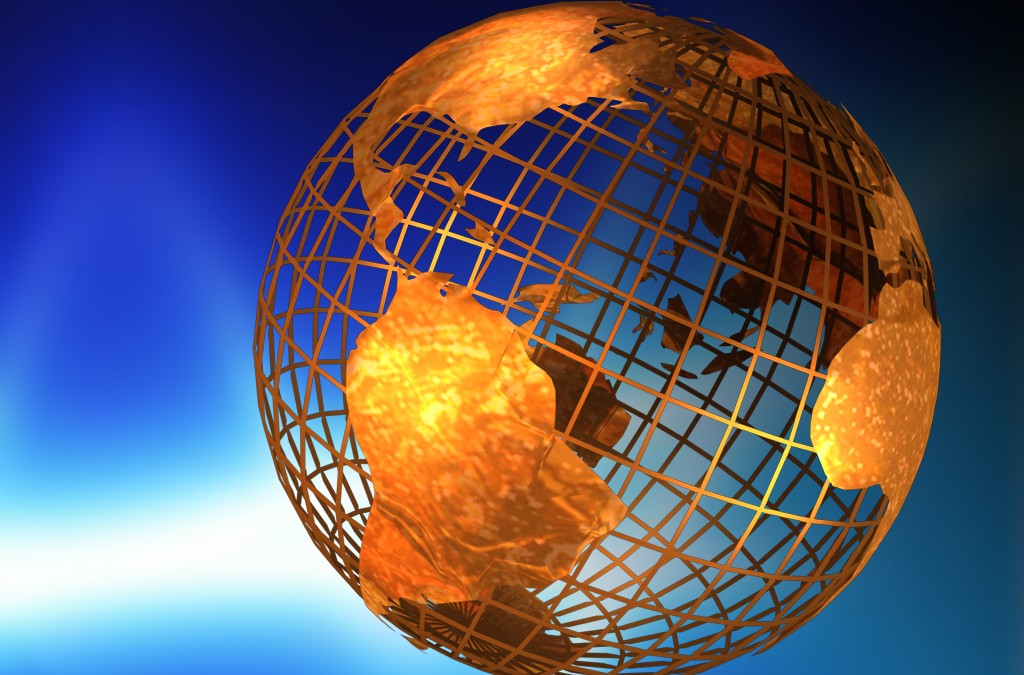 The benefits of global Internet connectivity are increasing exponentially, even as the digital divide widens in some areas of the world.  While the world’s population has surpassed 7 billion, there are only 3.2 billion, less than half the global population, that are actively participating on the Internet. The increase from the number 15 years earlier (400 million) would suggest a surging success, but the reality is that, although the Internet has become a critical tool for students, for workers seeking jobs and markets and for community involvement, large portions of the world are unable to take advantage of the technology.

In response to the introduction of the UN Strategic Development Goals in 2015, several Agencies and GSNs have initiated programs to address the technology gap, with ambitious goals for bringing many groups access to the Internet.

Member states of the ITU (International Telecommunication Unit of the UN) committed the the “Connect 2020 Agenda” to work towards a vision of global connectivity with goals for growth of access, inclusiveness, sustainability of the technology and ongoing innovation.

A diplomatic initiative to make Internet access a top priority for US development agencies around the world. The “Global Connect” goal is to add 1.5 billion users by 2020.

“Internet for All” program of the World Economic Forum

A 2-phase project with a 4 billion user target; the WEF‘s  “Internet for All” includes developing best practices for connectivity followed by country programs that have already seen success in Rwanda and Kenya.

Affordable Internet for All

A GSN with the goal of driving down costs for broadband access in order to make universal, affordable Internet access a reality.  AI4A has just released their most current report on policy in developing countries and an examination of what is working to increase access.

The “Connect the World” petition program, presented by ONE.org with leaders like Mark Zuckerberg and the singer Bono, calls on “leaders and innovators from all countries, industries, and communities to work together to make universal internet access a reality,”  Although they do not lay out an action plan for how to accomplish that goal.