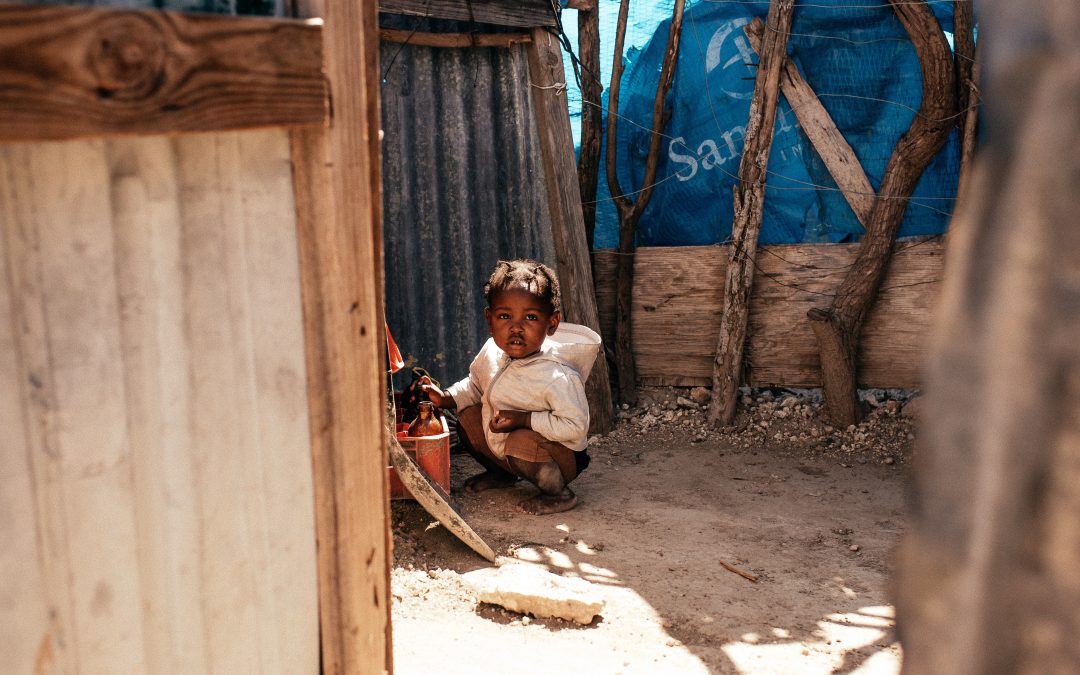 The Bill & Melinda Gates Foundation released their annual letter today, a reflection on the impact of the foundation’s work. Among the many programs and campaigns, the foundation has been advocating for 225 million women around the globe who lack access to modern contraceptive techniques. The goals for the Gates Foundation programs were underlined at the London Summit on Family Planning in 2012. At the landmark meeting, a global partnership was formed, called Family Planning 2020 (FP2020), to tackles the issues of access to contraceptives and promote collaboration and accountability for family planning.

The Gates annual letter detailed the impact of providing family planning tools to women in the developing world. With 300 million women being reached by their programs, they remain far from the FP2020 goal of reaching 120 million more by 2020. The imposition of the “Global Gag Rule” by the Trump Administration may, as Bill Gates told the Guardian, “create a void that even a foundation like ours can’t fill.”

In the new Trump political era the on-again, off-again status of the Mexico City Policy, a rule imposed by the Reagan administration in 1984, has once again shifted to “on.” The policy requires foreign NGOs (many of them fitting our definition of a Global Solution Network: multi-stakeholder, working on global problem areas and leveraging digital technologies) that receive US government family planning assistance will not promote abortion as a family planning method using funds from ANY source. The rule has been rescinded and reinstated along party lines ever since, being in effect for about 17 of the last 32 years.

On January 23 the rule — called the “Global Gag Rule” by opponents because it also prohibits the sharing of information about abortion or the lobbying of foreign governments about abortion by recipients of US funds—was once again turned on. But this time it has been turned on with the extension of the provision to US global HIV and maternal and child health assistance. This is spite of the fact that studies of the effects of the rule have indicated that, rather than reducing abortion rates, the Global Gag Rule has been correlated with increases in abortion rates in affected areas. This increase in unwanted pregnancies is most likely an outcome of the reduction in funding leading to overall reductions in women’s health services that include access to contraception. Even more damaging, a 2010 study from the Leitner Center for International Law and Justice at Fordham Law found that organizations that chose not to comply were banned from NGO meetings funded by USAID, which impeded the exchange of cross-organizational best-practices. With reduced information exchange, women became less confident of the advice and information provided by field workers.

USAID told the New York Times that the presidential order is still under review. But the language that extends the rule to all global health aid has set off alarms with the network of health GSNs and organizations that rely on the American funding to deliver services where health care systems are limited. In this new climate of concern, the power of Global Solution Networks to work with multistakeholders and network outside of the limitations of the rules of a single government may become critical to the delivery of health options that can empower women to address poverty, inclusion and well-being.