The Internet of Things Gets a Ledger 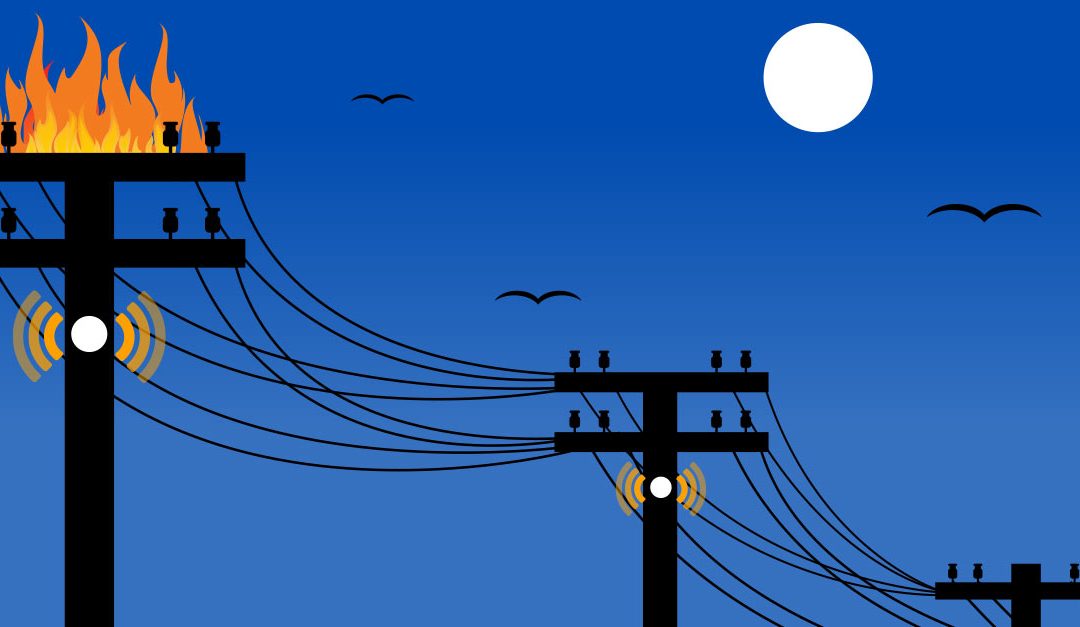 A Ledger of Things will be able to handle a mind-boggling volume of data being transmitted.

In the next decade, there will be tens of billions of connected devices—from thermostats and cell phones to parking meters and cars. Increasingly, these connected devices that make up the Internet of Things will be imbued with intelligence so that they can not only communicate, but transact, negotiate, collaborate and exchange value.

The Internet of Things needs a Ledger of Things

How will we handle this mind-boggling volume of data being transmitted, and do it in a secure way? “The Internet of Things needs a Ledger of Things,” says Alex Tapscott, coauthor with his father, Don Tapscott, of the “Blockchain Revolution”, to be published in May. “It needs a way to score what’s talking to what, who owes who money, and reconcile all of that.”

It turns out that the blockchain—the distributed ledger system that has the tech and financial industry buzzing—is tailor-made for the Internet of Things. It is open, transparent and secure, with no central point of failure, and has the ability to create and enforce contracts. And that has major implications for everything from power grids to transportation to finance.

See also: Why most data in the Internet of Things is going nowhere

Take energy. Tapscott points to the Australian Outback, where a Reno, Nevada-based company called Filament is experimenting with smart sensors, or “taps,” on power poles that allow them to talk to neighboring poles up to 10 miles away.  That way, if a pole falls or catches fire, threatening to take down power in remote communities, other poles can alert the power company.

Filament owns the sensors, and monitors them for the power utility, eliminating the need for expensive physical inspections. The company envisions other uses for the sensors, which form a rural network powered by blockchain technology. For example, Filament could license the network out to transportation companies that want to track their fleet, flag breakdowns and pinpoint arrival times or delays.

Closer to home (especially this author’s home), the blockchain is enabling a new kind of microgrid in Brooklyn that could eventually allow peer-to-peer, hyper-local green power grids that can operate independently from the conventional grid.

Rooftop solar panels have been connected to the grid for some time. But in the case of a power failure—as happened in New York during Hurricane Sandy, when lower Manhattan went dark—solar panels also shut down to protect utility workers working to restore the grid. That leaves solar power owners without electricity like everyone else.

Microgrids are essentially sub-grids that are connected to the conventional electric grid but can separate from it and continue generating power in the case of a disruption. That kind of resiliency has attracted broad interest and support from government leaders, from New York governor Andrew Cuomo to the NYC Fire Department.

LO3 Energy, the distributed energy startup behind the Brooklyn microgrid, wants to take the concept even further by allowing community members to buy and sell excess solar-powered energy from one another. And that’s where the blockchain comes in.

Through a separate project, a joint venture with Consensus Systems called Transactive Grid, LO3 is creating an open energy platform that will enable real-time smart metering of local energy generation. Built on the Ethereum blockchain platform, it will allow neighbors on a community microgrid to buy and sell power from one another. Sometime in March, Brooklyn neighbors are expected to conduct the first ever peer-to-peer energy transaction, says Lawrence Orsini, the founder of LO3.

The blockchain’s ability to handle micro-transactions, along with its security, transparency and distributed design, opens up disruptive new possibilities for the energy market. “Distributed energy will completely change how the energy market works,” says Orsini. “This will be the single greatest economic shift fostered by the blockchain—more so than finance.”

The same kind of smart metering could transform every aspect of the Internet of Things. Tapscott talks of a blockchain-enabled “metering economy,” where individuals will be able to rent out their home wi-fi network, cable TV service or parking spot just as they can sell excess power generation.

For example, say you are away on a trip. While you’re gone, your wi-fi network could connect with a nearby user and meter out internet connectivity, charging fractions of pennies per second (or whatever you have authorized it to charge). Or, says Tapscott, your self-driving car could rent itself out or pick up fares while you are away. “Now there’s a way to monetize excess capacity,” he says. In fact, every blockchain-enabled device could function as its own microbusiness.

It sounds like science fiction. And to be sure, this brave new Internet of Things will require some human smarts—not least of which is regulators and policy makers who can craft new legal frameworks that protect citizens but allow experimentation. But if machines are going to take away our work someday, we might as well have them work for us, too.

The contents or opinions in this feature are independent and may not necessarily represent the views of GSN. They are offered in an effort to encourage continuing conversations on a broad range of innovative technology subjects. We welcome your comments and engagement.

Amy Cortese is an award-winning journalist and the author of Locavesting (Wiley, 2011), about the local investing movement and its potential to rebuild the economy, one community at a time. Her coverage of business, technology and social/environmental issues has appeared in Business Week, The New York Times, The New York Times Magazine, Mother Jones, Plenty, Wired, The Daily Beast, and many other publications.
Used with the permission of http://thenetwork.cisco.com/.
Loading...
Loading...