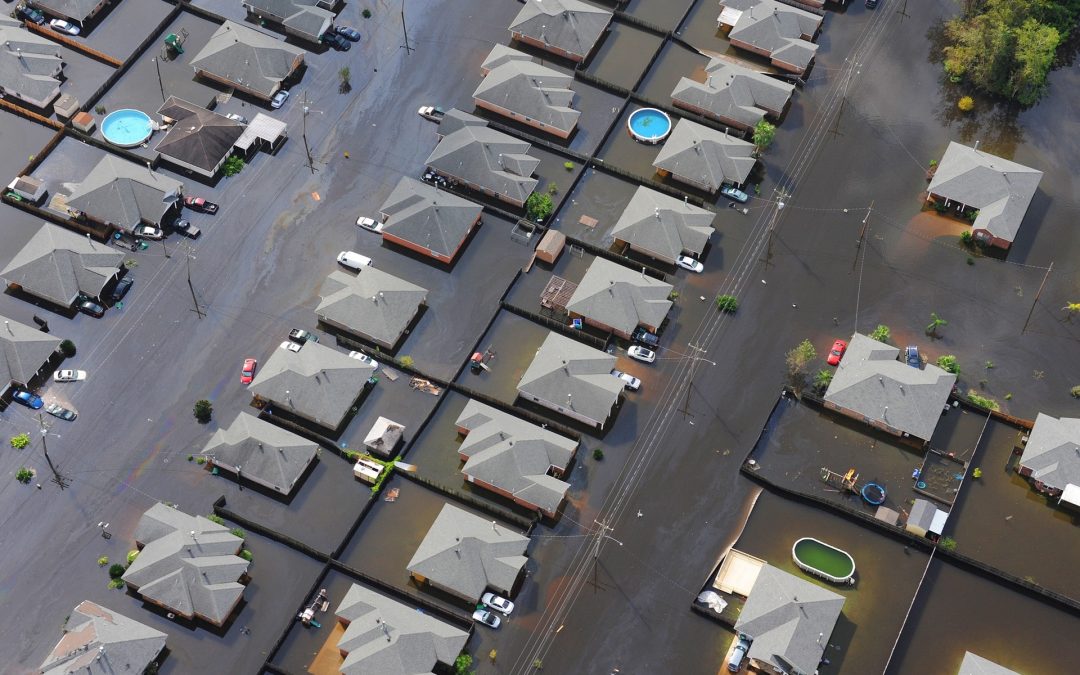 Where key zoning for resilience has been missing, Hurricane Harvey dumped more than 50 inches of rain in parts of Texas in a new record for the contiguous US.

Climate change may have played a role in the raging flood damage of Hurricane Harvey’s fury or the severity of the recent droughts that have decimated farmers, but storms and droughts are a fact of life in Texas. However, they have become more destructive, in part, because there is more to destroy. The city of Houston takes a perverse pride in, and is known for, its lack of zoning regulation. The “wild west” nature of growth and development has created a surrounding region that encompasses part of 15 counties and has seen explosive growth, from 4.8 million people in 2000 to more than 7 million today. Harris County alone, which includes the city of Houston, has grown to 4.6 million, up from 3.4 million.

The waves of development, including strip malls and gated communities, big-box stores with bigger parking lots, roll out from the outskirts of all the major cities in the region and begin to merge across the open range land. That means millions of new people to drink the water, even in dry spells, and the resulting decline in available irrigation water for agriculture that leaves farms and ranches fallow for entire growing seasons.

A century of unchecked growth has altered the landscape in ways that have made both the droughts and the floods more destructive and undermined aspirations for prosperity. Enough water has been sucked out of it the regional aquifer that the ground has subsided  altering runoff patterns and creating low areas that capture and hold flood waters.

2 million new residents have built houses, roads and shopping areas where there once was open prairie that could have absorbed some flood water. Instead, these man-made structures have become the collateral damage in what some estimates say could be a $40 billion disaster.

Samuel Brody, director of Texas A&M University’s Institute for Sustainable Coastal Communities in Galveston, says that flood protection has also failed to keep pace with the construction. The city’s regulations aren’t in line with the kinds of storms it has seen of late. A report released earlier this year noted that prior to Hurricane Sandy, a New Jersey city’s hazard mitigation plan called for acquisitions and buy-outs in high-hazard areas, while the comprehensive plan set goals to increase investments in the same location. These plans were not only incompatible, but actively increased vulnerabilities.

The hazards of major weather events will be amplified by man-made factors that have contributed to major flooding events in recent years in the city of Houston. In the months to come, as the full impact of Hurricane Harvey becomes evident and the years of recovery are undertaken, there is an opportunity to consider how to rebuild, where to rebuild and how to make the world’s cities safe and sustainable in the face of altered weather patterns.