Why No Action on Climate Change? 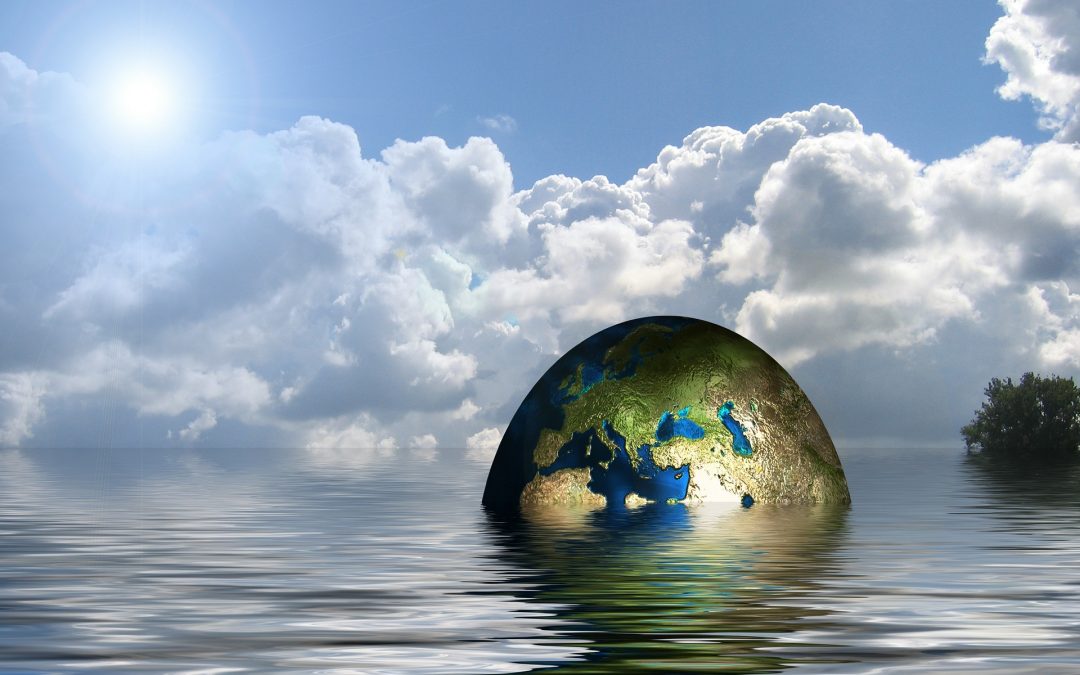 Getting the public to believe in climate change may be getting easier, but encouraging action, even among people who report that they are the most concerned about the problem, is a primary occupation for scientists and activists.

A study published this week in the journal Nature Climate Change explores the limiting factors in creating action on climate change issues, and show that surprisingly few individuals who are highly concerned about climate change actually take any action to shape public policy. Authors Kathryn Doherty, of the Social and Environmental Research Institute (SERI) and Thomas Webler, also of SERI, conclude that the most important drivers of action by concerned individuals are their perceptions of how active people around them may be, but also a despair that they do not possess the power to have an impact.

In a 2009 report a group of Yale researchers divided the American public into six distinct segments with regard to their level of engagement with the issues of climate change. Extrapolating their survey numbers they determined that 134 million adult Americans intended “to reward or punish companies through their product purchases in the near term.” But 68 percent of those people didn’t know which companies to target with their actions.

Six unique segments of American public defined by their involvements with the issue of climate change (from the 2009 report “Global Warming’s Six Americas”).

The SERI report focused on the “alarmed” segment from the Yale study, and found that even these group, while perhaps engaged in personal or household activities taht address the global warming issued, do little public lobbying or advocacy.

The implications for the future are important as Doherty notes in a follow-up to a 5/16 article in The Washington Post.:

Without a concerted national policy effort, private individual behavior can only go so far. Governments possess greater leverage for mitigation because they can implement policies that restructure choices available to millions of people and organizations, but it is unlikely that the U.S. will adopt future ambitious climate policies without public demand.

The problem, the report suggests, is that people’s behavior is driven both by their perception of the consequences of climate change and by their feelings of personal responsibility for the issues.  They were also influenced by their sense of whether their actions would have any impact, and by the kinds of actions that people around them are taking.

Communication efforts are often focused on increasing concern about the issues.  This new research suggests that even the most concerned individuals will be more likely to take action steps if the messages focus on creating a shared sense of responsibility and increasing a sense of efficacy. As Doherty and Webler state in their conclusion: