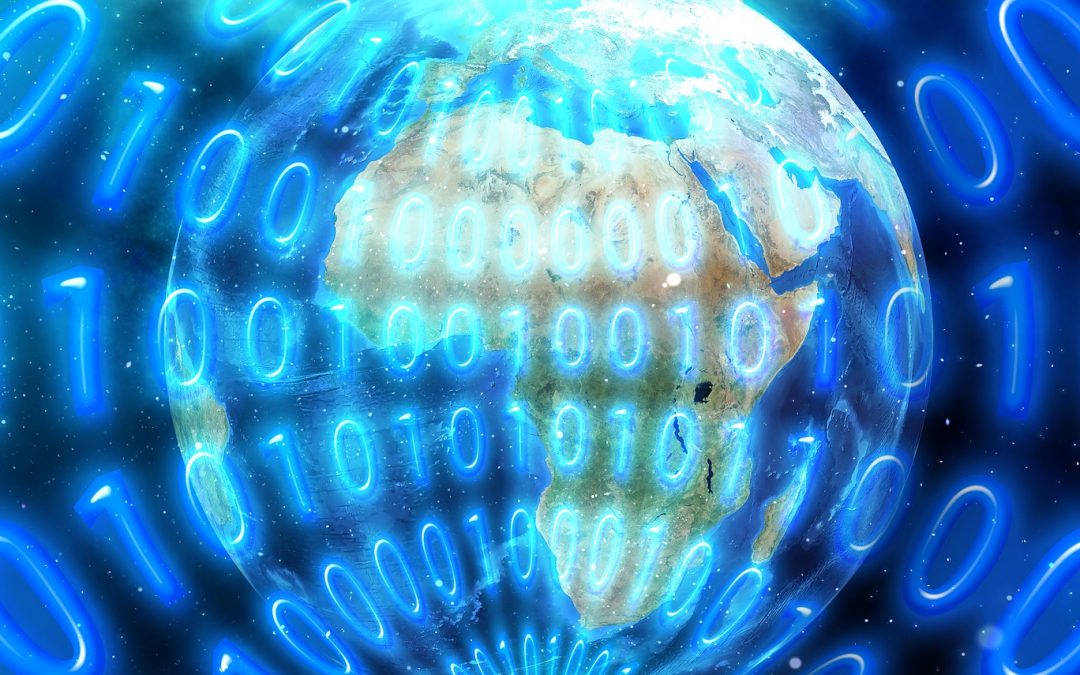 [NAIROBI] Despite recent improvements in infrastructure and affordability, internet adoption in Sub-Saharan Africa is not growing rapidly, a report from the Internet Society says.

The report says that the continent’s internet adoption is not growing fast because potential users do not always find the internet relevant enough. According to Bastiaan Quast, co-author of the report and economics fellow of Internet Society, Africa faces challenges such as poor telecommunication systems in slums and cost of accessing the internet.

The report by the US-headquartered Internet Society was released at the African Peering and Interconnection Forum that took place on 30 August – 1 September in Tanzania.

The report says that despite in some African countries having about 90 per cent of the population living within range of a mobile internet signal, use may be 20 per cent or less in the population, thus prompting the need for the study to assess the reasons for low internet adoption.

“We used data from a number of sources. In some cases it includes all African countries,” Quast says, citing Ghana, Kenya, Nigeria, Rwanda, Senegal, Tanzania and Uganda as some of the countries the study explored.

“There is very little content in local languages…. We need more (professional) content to be generated locally.”

“We relied on sources such as International Telecommunication Union and Research ICT Africa for our data,” he adds.

Millicent Ong’ondo, an internet expert who works at J.D. Rockefeller Research Library in Kenya’s Egerton University, agrees with the findings, saying most people in Africa do not conduct much research on internet issues that affect them. Thus, most people rely on what is readily available which is often not local.

“Local content would play a role mostly in uptake, but not in connectivity,” Ong’ondo explains. “Connectivity is affected by other factors like cost, literacy level and education level, cost of [mobile] phones, cost of airtime and speed of connectivity.”

According to Ong’ondo, the report could create awareness, and make institutions attend to the needs of the users and increase sharing of local content on the internet.

This piece was produced by SciDev.Net’s Sub-Saharan Africa English desk.

This article was originally published on SciDev.Net. Read the original article.