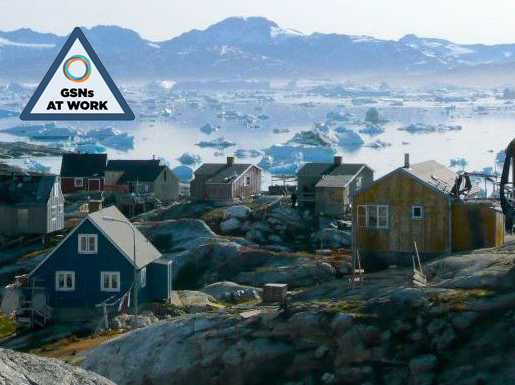 The new single-topic news platform will detail the ramifications of climate change in the circumpolar Arctic.

Media startup News Deeply launched its first single-topic news site Syria Deeply almost three years ago and followed it with Ebola Deeply.  Both of the comprehensive sites had as their missions the aggregation of news and information on a single topic, with the particular focus on providing depth and context that was missing in mainstream news coverage. The launch letter from Hannah Hoag, Managing Editor of the News Deeply websites, says of the new Arctic Deeply site:

The rapid retreat of Arctic sea ice is creating economic, social and environmental challenges that call for global discussion and new policies. But sound information on the Arctic is scattered and incomplete. It’s time to bring more depth and understanding to these issues
That’s why we’re pleased to share the launch of Arctic Deeply, a news and information platform designed to support discussion and capture new thinking on Arctic issues.
The site features original reporting and analysis developed to serve a community eager for information from diverse perspectives on a broad spectrum of Arctic issues.
We need a more global perspective on the region’s issues, one that includes viewpoints from all Arctic nations and indigenous peoples. In April 2015, the United States became the chair of the Arctic Council, an intergovernmental forum created to address Arctic issues. During its two-year chairmanship, the U.S. will focus on adapting to climate change, strengthening stewardship of the Arctic Ocean and improving the economic and living conditions of those living throughout the Arctic. We plan to cover these and other pressing matters.

The site will be “cost-neutral” for its first year through a partnership with Centre for International Governance Innovation (CIGI) and OpenCanada, a news site covering global affairs. The first year will be a focus on the most engaged followers of the sites (the premier Syria Deeply site has a 60% return rate)—think-tanks, academics, and those closest to the issue—who have come to use the sites as a reliable fact-checking resource.In the planning phase is Refugees Deeply, slated for launch in 2016. 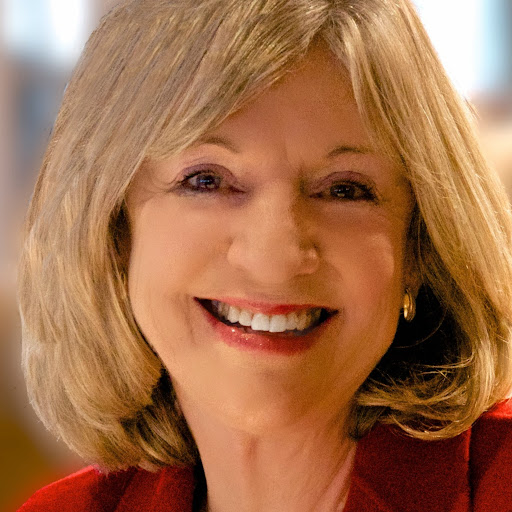