A “No” vote in Florida means “Yes” for Rooftop Solar Feasibility 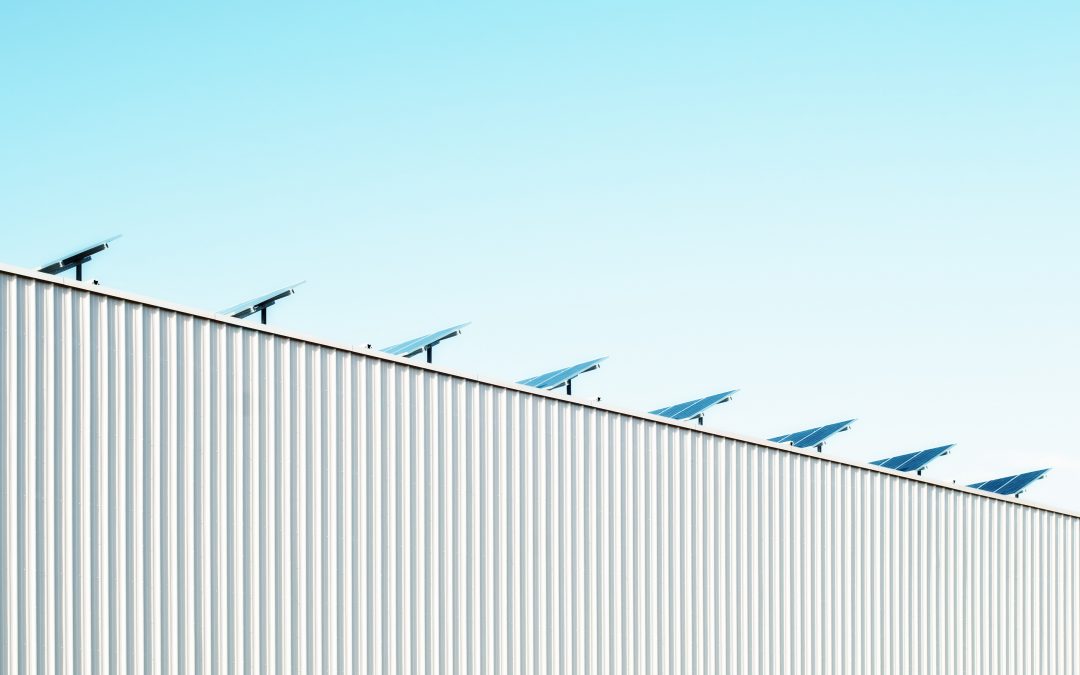 Hidden in the chaos of the US presidential vote are climate change issues, and public utility legislation, that have potentially long-reaching implications.

National Geographic has released several new documentary pieces that demonstrate that they have held their position in the face of their new ownership by climate change denier Rupert Murdoch. The second-season premiere of the acclaimed series Years of Living Dangerously, includes a critical segment on the utility-funded opposition to rooftop solar that is playing out this season on the Florida and Nevada ballots.

In Florida, utilities have spent $20 million to create a deceptive ballot initiative that aims to thwart the expansion of rooftop solar through the outreach efforts of a utility-sponsored group that calls itself “Consumers for Smart Solar.” The group has filled the state’s media with inescapable advertising and op-eds and filled mailboxes with masses of confusing fliers.

The group was able to so confuse the question that they swamped a petition campaign to put a pro-solar constitutional amendment on the Florida ballot with their better-financed campaign to create their own anti-solar ballot initiative. Floridians for Solar Choice has worked to change Florida regulations that prohibit third-party agreements for selling excess power back into the power system. But the deceptive utility-backed initiative with its confusing language has a high probability of winning with voters who misunderstand its intentions—to allow regulators to raise rates on solar users, making rooftop panels economically unviable for household installation.

One of only four states that have limits on third party agreements, Florida is also ranked third in the US in potential for successful development of rooftop solar as an alternative energy resource. This in addition to being the third largest state in the US. Whichever way the ballots are cast, a coalition of more than 70 organizations is prepared to participate in legislative discussions to reshape the policy in Florida, a process that will be closely watched by many other states as the energy utility monopolies are forced to act with transparency and legislators are pressured to respond to voter concerns about energy impacts on climate.