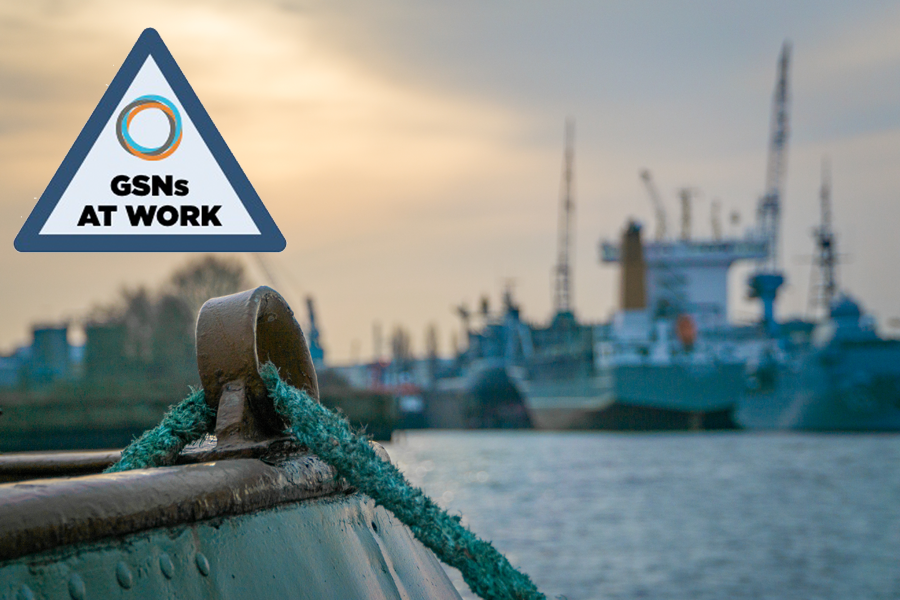 Companies caught up in Peru’s biggest timber scandal likely knew that their exports from the Amazon rainforest were illegal, according to undercover footage captured by the watchdog GSN working in the area, Global Witness. The footage recorded timber exporters acknowledging that official documents in the Peruvian districts are often falsified. The video also reveals the scale of corruption that allows the illegal trade to prosper.

In 2015, timber was transported out of the Amazon on a ship after a failed attempt by a Peruvian public prosecutor to confiscate some of it. The story began in Iquitos, one of the poorest indigenous regions of the Peruvian Amazon. Later, the ship was detained in Mexico en route to the US. On investigation, more than 96% of the timber on-board was found to be illegal. The shipment on the Yacu Kallpa has become Peru’s biggest timber scandal. Media attention and a backlash from the timber sector contributed to protests in the two most important logging cities in Peru. The Peruvian timber industry and the Peruvian timber exporters have been calling for the termination of the president of OSINFOR (Organismo de Supervisión de los Recursos Forestales y de Fauna Silvestre) for months, accusing him of “destroying” the sector with reports of massive illegal timber laundering happening in the country.

The Peruvian government has opted to silence dissent by firing Mr. Navarro following recent actions by OSINFOR, the Peruvian Revenue and Customs Agency (SUNAT), and environmental prosecutors to clamp down on illegal logging, including the seizure of large volumes of timber. Finally Navarro was dismissed and forced to flee abroad. OSINFOR has reported that tens of thousands of tree locations have been faked in harvesting plans, and transport permits, sometimes bought and sold on a ‘black market,’ are falsified and used to move and launder illegal timber. At least 14 trips made from port of Iquitos to Tampico between 2013 and 2016 were identified.

“I can easily know it’s [the timber] not coming from a good source, because if we all bought the way we should, no one would buy a plank,” Zevallos told Global Witness undercover. “So even though I knew the timber I was buying probably had this origin, I wasn’t worried, because I had [the documents]. I was a buyer in good faith.” Asked if that was what happened with the Yacu Kallpa shipment detained in Mexico, Zevallos replied, “Yes, all of it.”

The footage may be crucial evidence in ongoing Peruvian investigations into environmental crimes. Currently over 100 people are being investigated in connection with the Yacu Kallpa. The timber detained in Mexico in early 2016 was all released later in the year despite OSINFOR having proved it was illegal, according to Peruvian media outlet OjoPúblico. The decision was made by Mexican authorities without informing Peruvian prosecutors, following pressure from the Peruvian and Mexican timber sectors. The illegal timber trade in Peru is reported to be connected to assassinations, forced labour, tax evasion, prostitution, human rights violations, landtrafficking, narco-trafficking and organized crime. It fosters widespread corruption, encourages the invasion of indigenous peoples’ land, and contributes to the unsustainable deforestation and degradation of the Amazon basin—a major source of carbon emissions and cause of climate change.

Should Peru fail to reform its timber sector and show world markets that the government is serious about stopping the timber mafias ravaging its forests and people it may sacrifice its forests and the welfare of its people to entrenched, illicit business interests.