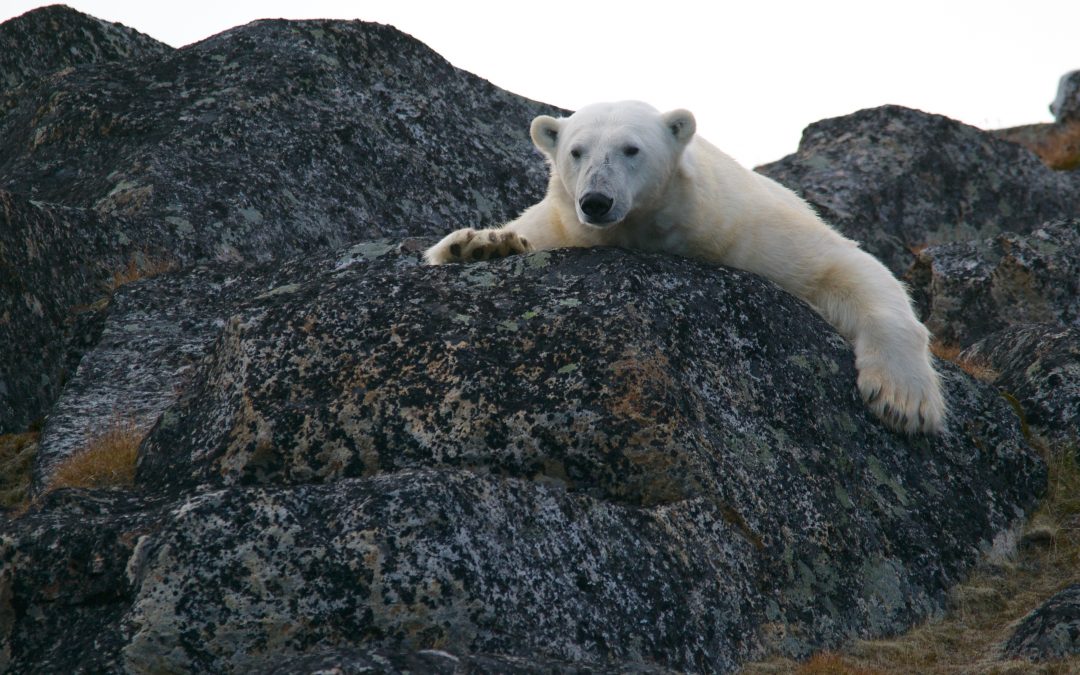 Polar Bears achieved Endangered Species Act protection in 2008, but the Bush administration passed a rule in their last days in office robbing them of protections and putting them in peril from their worst threats: global warming and oil and gas development. The reversal of the last-minute Bush rules was one of the first actions of the new Obama administration in 2008. The Obama changes called for agencies to consult with either the Fish and Wildlife Service or the National Oceanic and Atmospheric Administration on whether their projects could affect imperiled species. The Bush administration had allowed agencies to waive such reviews if they decided, on their own, that the actions would not harm vulnerable plants and animals. The incoming administration, however, threatens to put the government at odds with science and the health of the Earth.

I think what we’re seeing is the most hard-right ideological, fossil fuel-oriented Cabinet appointments we’ve ever seen

The consequences of climate change are unfolding far more rapidly and intensely in the Arctic than anywhere else in the world. Soaring temperatures, rapidly melting ice and snow, rising sea levels and acidifying oceans are threatening all Arctic wildlife, from great whales to tiny plankton — not just the iconic polar bear.

The Center for Biological Diversity is leading the charge to ensure polar bears continue to get the true protections they need to survive under the new administration. A 2010 report from the Center and Care for the Wild International, Extinction: It’s Not Just for Polar Bears, detailed the profound climatic changes in the Arctic and the impacts those changes are already having on wildlife.

Arctic meltdown: Losing the Arctic as we know it

Wildlife on the edge: Species being pushed to the brink

Placing the polar bear on the endangered species list in 2008 was an unusual example of a species gaining protection before its numbers are so depleted that recovery might not be possible. But the Bush administration passed a rule robbing them of protections from their worst threats: global warming and oil and gas development.

This week  the U.S. Fish and Wildlife Service, released a Conservation Management Plan (CMP) for the polar bear that outlines actions that will help this symbol of the Arctic persist in the wild in the near-term, while also acknowledging the primary threat to the bear will entail longer-term actions.

This plan outlines the necessary actions and concrete commitments by the Service and our state, tribal, federal and international partners to protect polar bears in the near term, but make no mistake; without decisive action to address Arctic warming, the long-term fate of this species is uncertain.

Shaye Wolf, climate science director for the Center for Biological Diversity, which filed the original petition to list polar bears in 2005, called the recovery plan toothless. Speaking to the New York Times she said:

The plan acknowledges polar bears will not survive without cuts in large-scale greenhouse gas pollution. Science in the plan shows the need to keep global temperature rise well below 2 degrees Celsius for polar bears to have any reasonable chance of survival… it acknowledges the problem but fails to put the solution in the core strategy for the bear.

The plan was developed by a diverse team of experts and partners and reflects input on the draft plan submitted during the 2015 public comment period.  It calls for reducing human-bear conflicts, collaboratively managing subsistence harvest, protecting denning habitat, and minimizing the risk of contamination from oil spills. Most of these actions are already underway, in partnership with Alaska Native communities, nonprofit groups, and industry representatives who participated in the plan’s creation. The plan also calls for increased monitoring and research to determine whether the actions in the CMP are being effective or need to be modified.

While the CMP focuses on management actions for the two U.S. subpopulations of polar bears that live off the coast of Alaska, it contributes to efforts to conserve polar bears in the other four range states of Norway, Greenland, Canada and Russia.

The area of the Arctic covered by sea ice in October and November 2016 was the lowest on record for those months since record-keeping began in 1979. The current global polar bear population is estimated to be 26,000. If greenhouse gas emissions continue to rise at the current rates throughout the 21st century, polar bears will likely disappear from much of their present-day range.