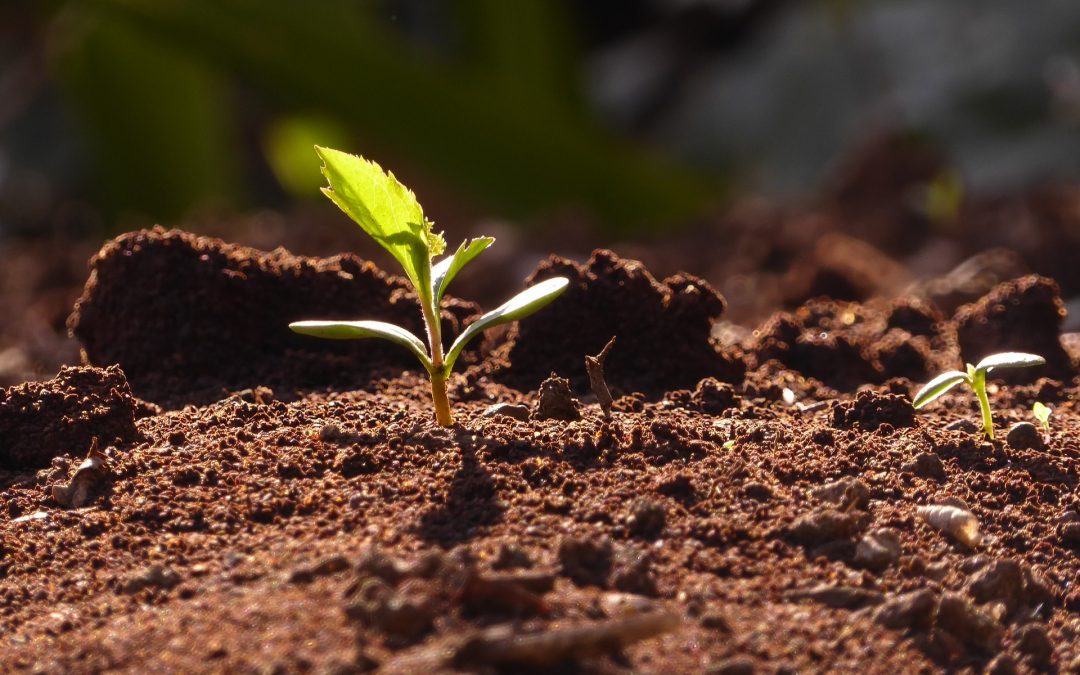 The meeting, was the first global strategy meeting of Regeneration International (RI) since it’s initial launch in June 2015, in Costa Rica. The organization promotes regenerative agriculture; farming and grazing practices that, among other benefits, reverse climate change by rebuilding soil organic matter and restoring degraded soil biodiversity — resulting in both carbon drawdown and improving the water cycle.

“We are in the terminal phase of a degenerative food and farming system which forms the underlying basis for war, poverty, poor health and food insecurity,” said Ronnie Cummins, OCA’s international director and a member of the RI steering committee. “The hundreds of millions of small-scale farmers and herders around the world have the power to turn things around. They need our support to scale up regenerative farming and land-management practices that will draw down and sequester carbon, produce abundant, nutrient-dense food and regenerate local economies.”

“This is a gathering about the future of the world, pure and simple, said Larry Kopald, co-founder of The Carbon Underground, a founding partner of RI. “If we don’t quickly draw down carbon and restore our soil, we will lose the chance to keep feeding the planet and to deal with climate change.”

Andre Leu, president of IFOAM International and an RI steering committee member said: “This is the beginning of one of the fastest-growing movements in the world. The word ‘regeneration’ is resonating. We have the science now to scale up regenerative farming. We have the responsibility to scale it up. If we don’t, we face a real threat of extinction by the end of this century.”