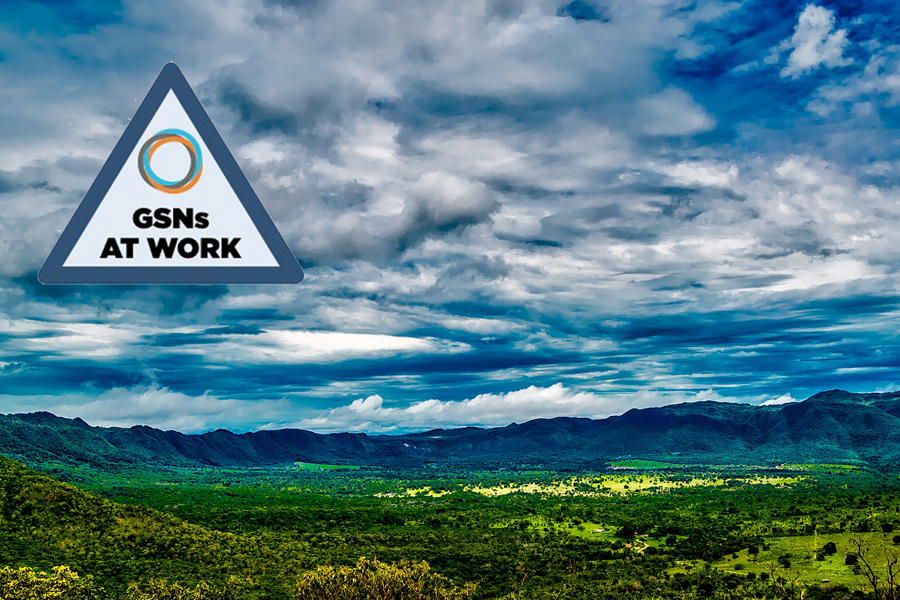 A massive reforestation effort in the Brazilian region of the Amazon is being undertaken through a partnership between between Conservation International, the Brazilian Ministry of Environment, the Global Environment Facility (GEF), the World Bank, the Brazilian Biodiversity Fund (Funbio) and Rock in Rio’s environmental arm, “Amazonia Live.”  The 6-year project will replant 73 million trees in the Brazilian Amazonia region by 2023 across 30,000 hectares (nearly 70,000 acres) of land that had been cleared for pasture. The project—the largest tropical forest restoration in the world—will help Brazil move towards its Paris Agreement target of reforesting 12 million hectares of land by 2030.

“This is  the largest tropical forest restoration project in the world… The fate of the Amazon depends on getting this right—as do the region’s 25 million residents, its countless species and the climate of our planet. The Amazon is our greatest asset and vital to the well-being of people not just in Brazil but on the entire planet. Protecting the Amazon is not something we should think in the future—we have to do it now,” said Rodrigo Medeiros, vice president of CI Brazil. “The task is challenging but we are working in partnership with other organizations and connecting different objectives towards the same goal: the Amazon.”

The Amazon rainforest, home to the richest biodiversity of any ecosystem on the planet, is rapidly vanishing. The increasing global demand for its resources mean that the priority areas for the restoration effort include southern Amazonas, Rondônia, Acre, Pará and the Xingu watershed. Restoration will include the enrichment of existing secondary forest areas, and both sowing and direct planting of native species.

The project should help to slow down rising temperatures. It will become the largest tropical reforestation project in history. Seventy-three million trees will be planted across what’s known as the “arc of deforestation,” in the Brazilian states of Amazonas, Acre, Pará, Rondônia, and throughout the Xingu watershed.

Simply stopping deforestation could allow existing forests to absorb up to 37% of our annual carbon emissions; replenishing degraded areas could do significantly more for the planet. The controlled experiment will help to determine how to do tropical restoration at scale. Instead of following precedent and planting saplings, which are labor and resource intensive to manage the organizing coalition is trying a technique called muvuca  by which seeds for selected native species are spread over every square meter mismanaged land. The seeds, from the native seed supplier Xingu Seed Network, are from a collection of more than 400 seed collectors–many of whom are indigenous women and local youths.

Only some will survive–but that natural selection is key to program. Several seeds germinate, compete for nutrients and sunlight, and the strongest survive to be big trees. According to a 2014 study by the Food and Agriculture Organization and Bioversity International, more than 90% will germinate. Typical plant-by-plant reforestation may result in 160 plants per hectare, while muvuca can produce 2,500 species per hectare. The efforts of Conservation International, the Brazilian Ministry of Environment, the Global Environment Facility (GEF), the World Bank, the Brazilian Biodiversity Fund (Funbio), and Rock in Rio’s environmental arm “Amazonia Live provides  high-level leadership, while the indigenous communities and small family farmers have ownership. Families can earn about $700 per hectare reforested.

This project will help Brazil move toward its Paris Agreement target of reforesting 12 million hectares of land by 2030, and may prove key in restoring much of what’s been lost in our lifetime.