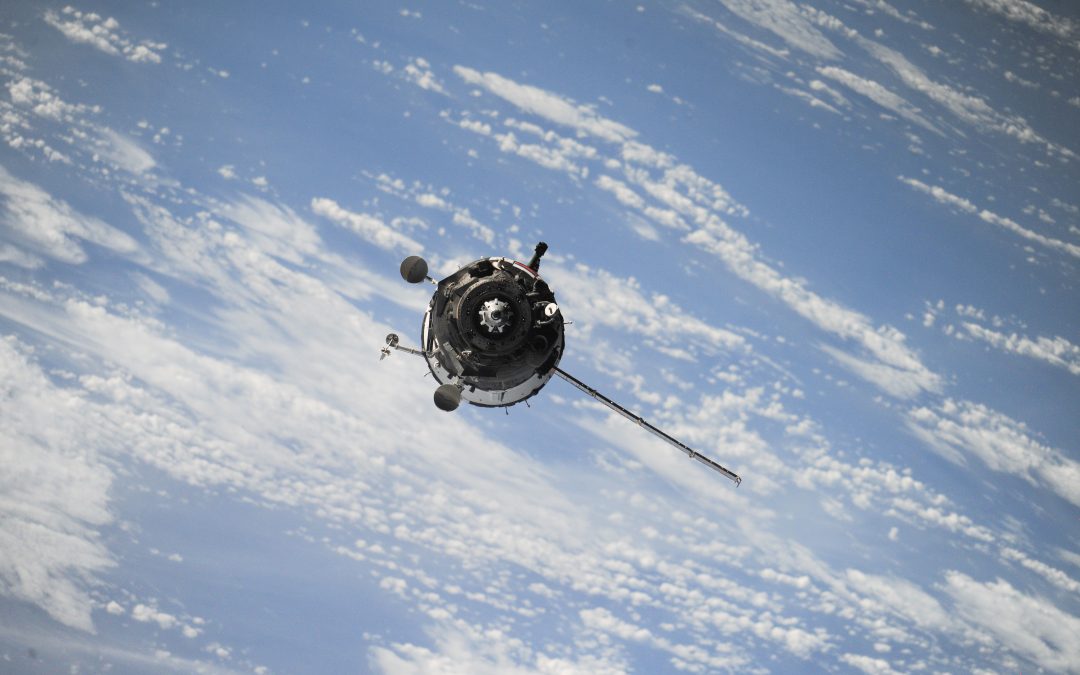 The oil industry self-reports to various agencies with reports of oil spill data for offshore drilling rigs. But there are no objective observers at sea to verify the data or spot unreported events at remote platforms. Until now.

The human impact on the planet becomes obvious in the images that are captured by the satellite surveillance of impacted ares. Deforestation (as observed by the related organization and GSN case study subject Global Forest Watch) can be seen and measured in real time, ocean pollution can be observed and monitored, and fishing activities can be observed and perhaps controlled.

SkyTruth, a small West Virginia nonprofit of 15 people, is woking with major partners in this worldwide endeavor: Oceana—the world’s biggest ocean conservation organization—and Google. SkyTruth is the designer and builder of a tool called Global Fishing Watch that leverages satellite imagery and data for the purpose of promoting grassroots environmental stewardship in the world’s oceans.

Large, stationary environmental offenders have been visible by satellite for a while. But in the past few years, better imagery and processing power have made it possible to observe small mobile targets—like individual fishing vessels on the high seas.

In 2015 the Pacific island nation of Kiribati banned commercial fishing from its ocean territory. When the captain of a Marshall Islands-flagged fishing vessel was questioned about satellite pings that located his boat inside the area, his claim that his ship had just “drifted due to engine trouble” would have been hard to argue. But a little non-profit tech company, SkyTruth, had more information.

SkyTruth, with considerable more granular data, showed that the ship had moved in circles—the pattern of purse seine fishing—inside the restricted area. Kiribati levied a fine of $1.2 million, almost one percent of the tiny nation’s gross domestic product.

Regulating the ocean beyond the 200-mile coastal country controls is challenging. Almost half of the planet is a Wild West of unregulated and unmonitored activity. International efforts for fishing limits, reporting accuracy, and refusing catch that is not clearly legal and documented have yet to stop pirate fishers that continue to damage the fisheries.

“A lot of overfishing and illegal fishing are aided by the ability of fishing vessels to spend many months at sea without coming into port, where they’d be inspected. The way they do that is, they rendezvous with refrigerated cargo vessels and offload their catch and then resume fishing.”

Using this “transshipment” technique, large vessels deliver combined loads in ports where officials look the other way and introduce undocumented catch into the supply chain. The UN estimates that 15 percent of the annual catch is undocumented—a threat to the viability of ocean fisheries and future food security.

Global Fishing Watch tracks some 35,000 fishing vessels, about half of the industrial fishing fleet, then combines multiple datasets to plot locations and courses. And in February 2017, SkyTruth and GFW released a report on transshipment. Following almost 800 shipment vessels—estimated to be more than 90 percent of the total—they identified up to 86,000 potential transshipping events in a single year.

But watching the oceans for fishing events revealed other oceanic issues. It was obvious that the many offshore drilling operations could be observed and leaks and spills identified and measured. A new report from a Louisiana based environmental group Louisiana Bucket Brigade, working with 350 Louisiana, and Disastermap.net, used data gleaned from TruthWatch. They determined that the data used by the Coast Guard and collected by the National Response Center (NRC), which is self reported by the oil companies, had been significantly under-reported for 2016. As Louisiana Bucket Brigade founding director Anne Rolfes said to Fast Company recently:

When is the last time you told a police officer you were speeding?

Ever-increasing volumes of satellite imagery have become available, making more complete analysis possible. Using the available data, SkyTruth has put “eyes in the sky” on the environmental effects of surface mining, gas drilling and flaring, and other large-scale industrial operations that can be hard for regulators and the public to monitor.

While the NRC had reports of about 9 spills per week for a total spill of about 18,000 gallons, SkyTruth estimates incidents were nearly 50 times higher, at closer to 875,000 gallons. What’s more, SkyTruth is not able to monitor all sites all the time. Instead it developed it’s estimates only by reviewing the data it had available on the reported spills. The likelihood of significant numbers of unreported spills and leaks is almost to be assumed.

The eyes in the sky are also focusing on the ongoing risks posed by the output of coastal industries and by abandoned drilling locations that continue to seep pollutants into the world’s oceans. As the efforts to develop sustainability in the world’s cities and to provide food and water security for the world’s population grow, the hazards of unregulated and unmonitored industries are a sea anchor to progress.