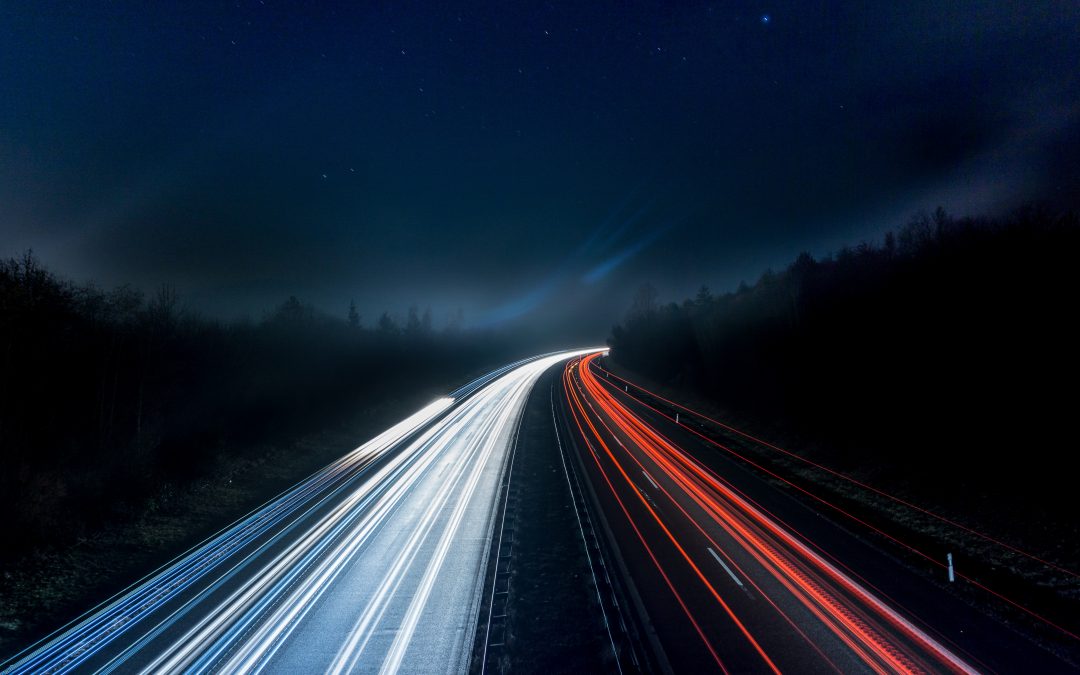 Smart cities are preparing for autonomous vehicles with mobility technology. The National League of Cities research on mobility and technology reports broad shifts urban life and infrastructure.  Cities are becoming a proving ground for the technology that could make major changes in the lives of city dwellers. The newly released report, The Future of Equity in Cities, cites the number of cities planning for autonomous vehicles climbing. 38% of America’s largest cities are preparing for self-driving vehicles in their long-range transportation plans.

As cities embrace their technology future, leadership revisits community trends, needs, and values, to create the foundation of new plans, policies, and programs. The areas of infrastructure, public safety and economic development, are particularly identified as top issues of concern for city officials.

The report addresses these core issues and explores opportunities and challenges both in the near term and in the broad sphere.

Fewer young people aspire to having driver’s licenses as app-driven ride-hailing becomes ubiquitous in cities and suburbs alike Increased use of public transit and bike sharing have taken hold in some areas and self-driving technology will have an effect on urban transportation systems from single cars to mass transit. The technology will reshape urban transportation. Pittsburgh has been a leader in this space. In 2016, the city established a partnership with Uber, picking up passengers in an experimental program.

The technology is not the whole story, though. Pittsburgh Mayor Bill Peduto has criticized Uber for not working with the city and community groups more, as the city has developed express goals around equity and inclusion. In September, Peduto said that he’s optimistic about self-driving car companies broadly embracing more civic responsibility and wanting to provide opportunities for all Pittsburghers. This assertion of community-wide goals by city leaders is critical as these technologies permeate the urban space.

Boston’s Mayor Marty Walsh is leading on an initiative to roll out autonomous vehicles as well, working with the World Economic Forum to experiment in this space. A partnership in Boston between Lyft and self-driving technology company Nutonomy is developing a service that will  allow select Lyft passengers access on-demand autonomous vehicle rides — with cars on the street in the near term or early next year.

And in Chandler, Arizona, Waymo is rolling out a true on-demand driverless car program with no safety driver in the front seat . This will give people both the passenger experience in the vehicles and the city reaction to truly “driverless” vehicles on their roads.

If the age of autonomy is here the design of the infrastructure and the utility of the applications must be built with a vision that is people-centered.