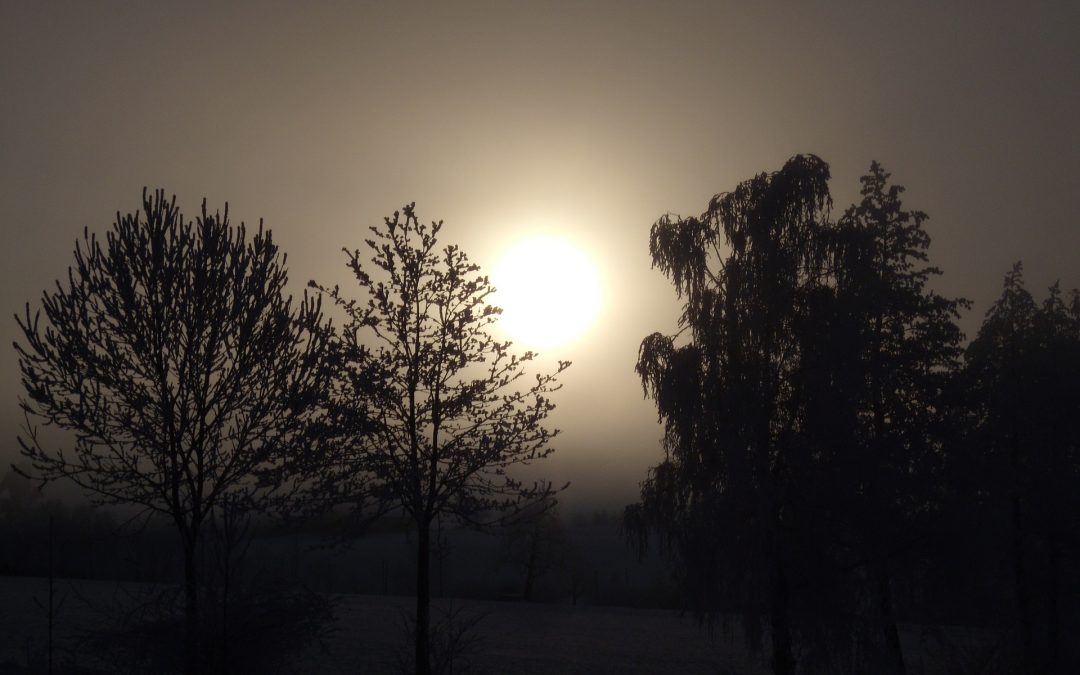 What is solar geoengineering? Imagine a not-to-distant future scene in which a fleet of small jets is flying on a regular schedule loaded with a cargo of some chemical compound that can be sprayed into the atmosphere where it converts to an aerosol of particles that stay aloft and scatter sunlight for maybe two years or so. It could happen. The question: Is it a good idea?

The Harvard Solar Geoengineering Research Program is convening a collaborative team of researchers, environmental leaders and government officials to both develop the technology and figure out a governance strategy if applications are produced. But the possibility that they may be tinkering with a tinder-box is hard to ignore. What do we know, what do we need to know and how do we get to a place where any of these ideas could have application?

The ethics of noodling the natural systems that deliver weather, followed by water and food, is a troubling question, but the looming issues of the effects of CO2 on those same systems is just as troubling. There’s the concern that it could work, and that would lead to reducing incentives to cut carbon emission, and there’s the concern that it won’t work, or worse could lead to even more drastic ecological declines. What is this crapshoot concept?

Solar Geoengineering is the introduction of chemical compounds into the atmosphere in the form of aerosol particles that remain aloft for long enough—years perhaps—to have a significant effect on scattering sunlight and reducing surface temperatures on the ground. It is relatively attractive from a cost-benefit perspective, if future economic impacts of inaction are considered, and if it works.

But is trying to engineer our way out a bad fossil fuel habit the right thing to do? It could lead to “lock-in,” the momentum of a new technology that can’t be slowed once it takes hold in the economy. In fact, the internal combustion engine is just such a “lock-in.” And the short term relief it would offer on the global warming effect could give license to the fossil fuel industry to continue tthe buildup of CO2.

What we understand about the effects of atmospheric particulates come from studies of volcanic eruptions and the brief impacts that have resulted.  The eruption of Mount Pinatubo in 1991 might have contributed to a 0.5 degree Celsius cooling in the year that followed.

While the applications are still years away, the interest has evolved from a Dr. Frankenstein horror plot, to real interest from many quarters. The Hewlett Foundation is backing the Harvard program, as is the Gates Foundation, and the National Academy of Science, the Natural Resources Defense Council and the Environmental Defense Fund all favor pursuing research, if not putting applications into the field just yet. Part of what the program will consider is the ways in which proposed applications might not work, a 360-degree study of environmental impacts and social and economic outcomes. The back side of the research would will assume that the idea is very, very bad. Finally, the technology will be considered to be a “nuclear option,” only considered when all else has failed.

Climate change is already an overwhelming issue, and the changing political climate in the US has changed the stakes at the table. Simply reducing CO2 emissions is no longer sufficient to reverse the damage that has been done or to prevent more calamitous repercussions. Solar Geoengineering may be our Hail Mary in the years to come.