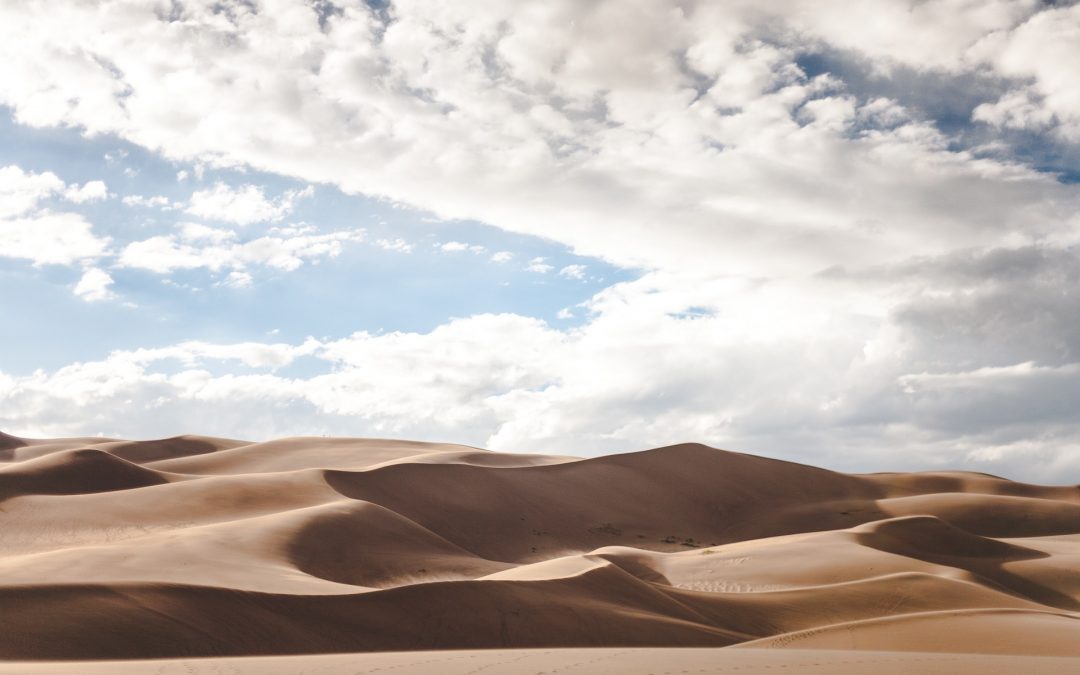 Until Washington is ready to get back onto the global team that is working to combat climate change, states are taking the lead. The Regional Greenhouse Gas Initiative, Inc. (RGGI, Inc.) is a cooperative effort among nine states – Connecticut, Delaware, Maine, Maryland, Massachusetts, New Hampshire, New York, Rhode Island and Vermont – to reduce greenhouse gas emissions.

Following the withdrawal from the Paris Agreement by the Trump Administration, city, state and regional leaders are taking over the governance of initiatives to address the issue. The nine states participating in the Regional Greenhouse Gas Initiative (RGGI) have worked in the absence of federal action in the past; they represent a GDP of $2.8 trillion, which would make them the world’s 6th largest economy. Fortunately, the list of states taking action on climate is growing. New Jersey and Virginia are both expected to participate in RGGI, which would increase the clout to that of the world’s 4th largest economy. And separate from RGGI, twelve states and Puerto Rico have joined the U.S. Climate Alliance, pledging to uphold the tenets of the Paris Agreement in their states.

The RGGI and the U.S. Climate Alliance represent the nation’s hubs of climate action with leaders from the East Coast, the West Coast, the Midwest, and vulnerable islands in the Pacific Ocean and the Caribbean Sea. Building on effective efforts to-date, states need to strengthen RGGI to continue progress toward state and global climate commitments, support new states joining the program, and step forward to fill the void left by federal inaction.

A recent report from the RGGI details the efforts that are already underway, and some of the success already achieved. As efficiency investments have increased and the regional economy has become less energy-intensive, RGGI states have experienced economic growth as emissions have declined. While similar trends are seen across the country, RGGI states have outpaced other states on both emissions reductions and economic growth.

The initiative of the participating state and regional leaders underlines the power of collaborating outside of the limits of federal programs to achieve common goals. By taking up the standard of global responsibility for climate action, the states have demonstrated the power of global solution networks—in this case networked state leaders—to develop solutions that federal governments are unwilling or unable to address.