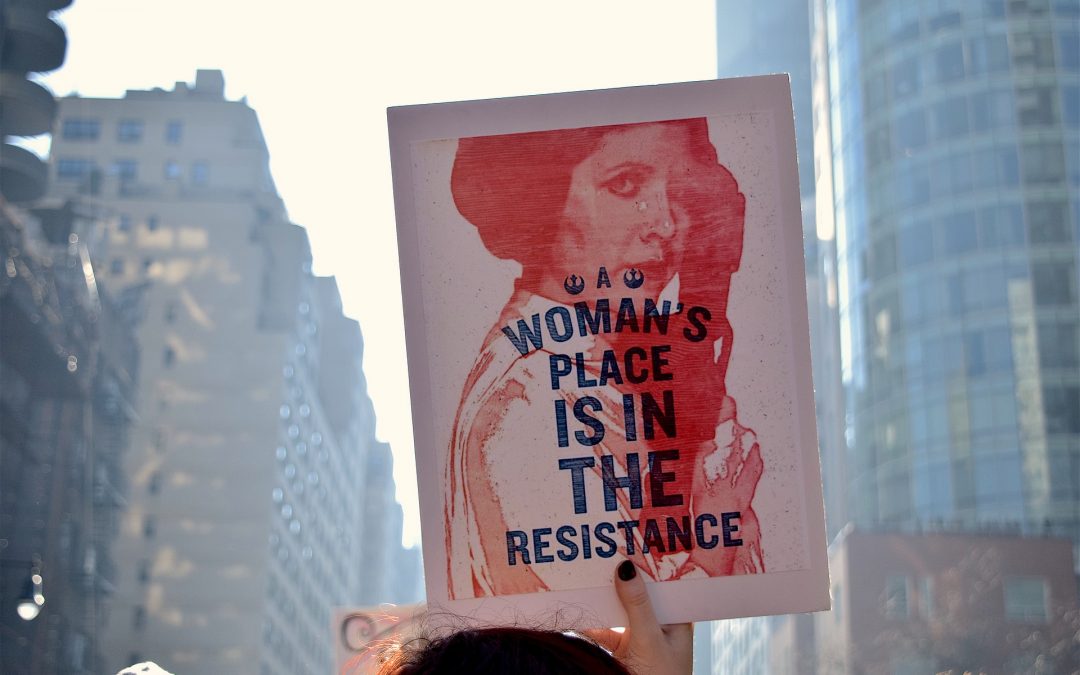 After the record-shattering Women’s March demonstration of global solidarity on the second day of the Trump presidency women could be forgiven for believing that they were making their voices heard around the world.  Then the women of the US were shown a new battle line with the vote to defund Planned Parenthood, and the meeting of 2 dozen male Republicans discussing the elimination of maternity and newborn care from their health care law.

While many developed countries have instituted much more enlightened programs for maternal health, the ground is still rocky under the feet of women around the world. Pay inequality is nearly universal around the globe, and access to education, training, health care, and concerns about food and water security remain critical in every direction.

In the US, organizing and mobilization is still stirring and much of the resistance to the new administration’s policy changes is being driven by women. It’s possible that the gift of the new administration may be that it has given the cause a renewed energy of big priorities. While offensive remarks and clueless chief executives are still important, they are little compared to the slashing of federal budgets for women’s agenda items.

The 12th annual Fortune/U.S. State Department Global Women’s Mentoring Partnership is about to begin it’s mentoring program. A public-private partnership between the U.S. Department of State and Fortune Most Powerful Women, and calling upon the expertise in women’s leadership of Vital Voices Global Partnership, this international exchange program connects senior women executives in the U.S. with emerging women leaders in business from around the globe. Participants are nominated by embassies in locations around the world and the participants come to Washington, DC for a four-week mentoring program that runs between April 24 and May 17, 2017.

The women of the Vital Voices organization work beyond the economic issues of family planning and education, risking their lives to resists child marriage, honor killing, domestic violence and the right to own property. These are women who have dismissed leaning in and are starting to rise up.

What is the cause that they need to take up? That is a question that will beg for an answer in the US and around the world.