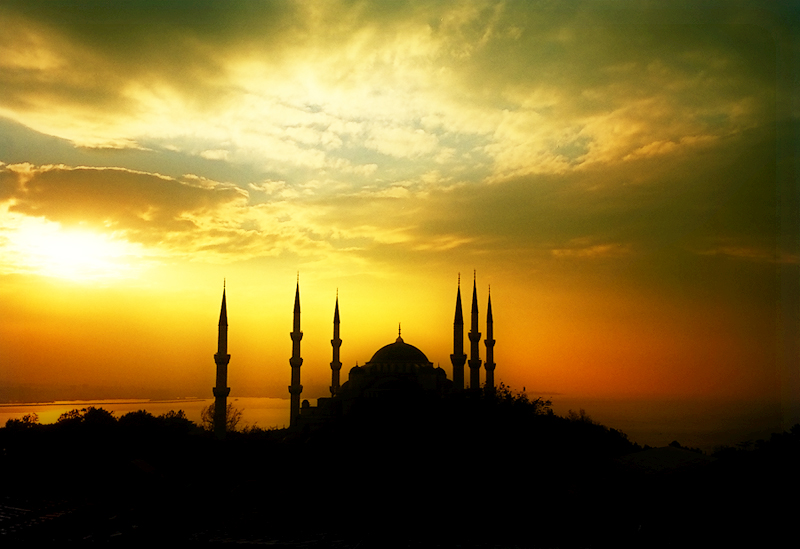 The first ever World Humanitarian Summit will convene this month in Istanbul.  The cost of humanitarian finance and the global refugee crisis are key topics for the governments, agencies and private sector representatives in attendance. But some participants are withdrawing and there is concern about the viability of the agenda.

As aid agencies become more and more fundamental to the work of meeting the needs of the world’s most vulnerable, reliable funding sources are critical, as is the efficiency of allocating the funds and providing transparency on spending.  All of which will require improved collaboration and building of partnerships in the field. Public/private partnerships can sometimes allow aid agencies to do their best field work while capitalizing on the expertise of corporate partners, but can be limited in their funding and so unlikely to be scaleable.

Call for Participation and Commitment

The wide variety of attendees, and the conservative agenda laid out for the summit may limit its effect. The Leaders have an ambitious list of responsibilities to consider, from ending conflict to ending need. They are specifically described as “non-binding” in preliminary releases. By bringing together so many different stakeholders with a broad and varying interest and ability to address the critical issues, it may be difficult to accomplish more than general conversation on roles and norms. The refugee crisis that weighs on the shoulders of humanitarian groups may not get much specific discussion.

One Prominent Participant Has Pulled Out

At the top of the meeting agenda is the global refugee crisis and the conflicts that are forcing migration. As more borders close to the refugees, the need to fund mechanisms for humanitarian aid increases. Just ahead of the meeting, Doctors Without Borders cancelled their plans to attend out of concern that the focus of the meeting was too much on creating norms and defining commitments, without holding the state groups accountable for their role in emergency response to the refugee crisis, saying the summit threatens to “dissolve humanitarian assistance into wider development, peace building and political agendas.”

Outcomes May Emerge Over Time

In spite of the limitation of the meeting format, the UN Secretary-General has purposeful list of hoped-for outcomes.

The summit outcomes will include a Chair’s Summary that will be issued in Istanbul — and a “Commitments to Action” document that will follow some time later.  Along with the Agenda for Humanity, these all constitute important elements to the framework for action and follow-up.

That follow-up will begin with the ECOSOC Humanitarian Affairs Segment in June.  In September, I will present my report to the General Assembly for your consideration presenting the outcomes of the Summit and further possible steps ahead.

At that point, Member States can decide to take forward some or all of the report’s recommendations through intergovernmental discussions and negotiations. The annual General Assembly humanitarian resolutions in the autumn will likely be vehicles for many of these important discussions.