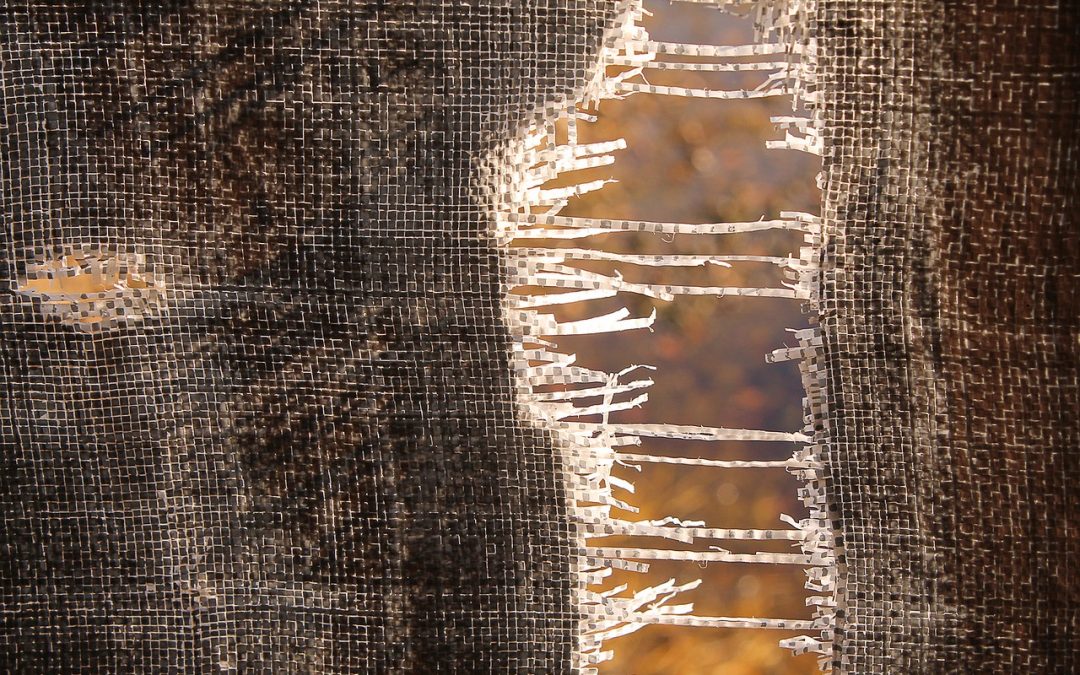 In the midst of the world’s worst humanitarian crisis, the world’s worst cholera outbreak is raging with no end in sight. In the last three months, 400,000 cases of suspected cholera and nearly 1,900 associated deaths have been recorded. Vital water and sanitation facilities have been crippled by more than two years of hostilities, creating the worst possible conditions; perfect for the spread of diseases.

Famine looms as a threat for the entire country, with over 60 per cent of the population uncertain of their next meal and 2 milllion Yemeni children acutely malnourished, making the population susceptible to disease. Illness contributes to malnutrition and a vicious cycle develops.

Vital infrastructure, such as health and water facilities, have been damaged or destroyed. Still, volunteers go house to house, providing information on how to protect against diarrhea and cholera. Health workers haven’t been paid  in more than 10 months and without them, people who mights be saved are put at dire risk. Still, UN agencies and other GSNs work to support the remaining health workers with supplies and stipends.

Local authorities and NGOs, supported by international humanitarian agencies, have set up diarrhea treatment centers and rehydration services. The delivery of supplies and rebuilding of critical infrastructure – hospitals, health centers, and water and sanitation network. In addition the World Bank is responding to needs on the ground and helping maintain the local health institutions.

While the chaos of the conflict makes reaching and serving the Yemeni people difficult, people who are sick with suspected cholera and who can access health services are surviving. And the total number of children who will be afflicted with severe acute malnutrition is dropping. Even so, nearly 80 percent of Yemen’s children need immediate humanitarian assistance.

The United Nations says that Yemen needs $2.3 billion in humanitarian aid this year, but that only 41 percent of that amount has been received. The warring parties are among the greatest aid donors, with Saudi Arabia and the United Arab Emirates both giving significant sums. But critics note that the countries spend much more on the war effort and that their closing of Sana’s airport has been devastating for civilians. The catastrophe will claim lives and will impact future generations and the country for years to come.