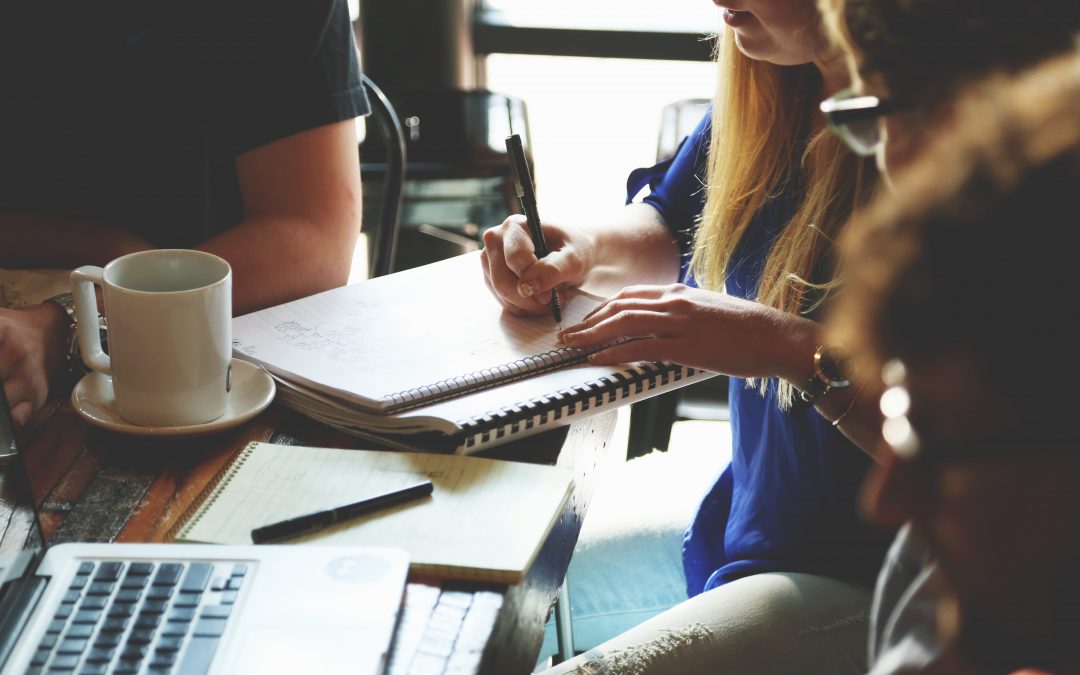 Young civic leaders brainstorming opportunities to improve their communities ID’d ways to combating misinformation in elections, giving support to Arabic-speaking domestic violence victims in the US, and using blockchain technology for protecting property ownership in Libya.

At the National Democratic Institute’s online Civic Tech Leadership Program (a program supported by the Aspen Institute’s Stevens Initiative), a menu of new ideas emerged from the call for video submissions. At the end of 2016, 200 young people from 14 countries participated in learning exchange sponsored by the National Democratic Institute (NDI). 16 had their team video projects selected, and participated in an Innovators’ Exchange Study Mission in April 2017. The event included the opportunity to network with technologists, social entrepreneurs and policymakers in Silicon Valley, CA, and Washington, D.C.

The teams that collaborated on the following video submissions were selected for invitation to the study mission:

The study mission aims to help participants translate their learning experiences into real-world change by connecting them with technologists, policymakers, elected officials, and civic innovators. The program participants utilize social media, including a Facebook group, to keep their conversation and collaboration going.

While many young leaders in MENA and the U.S. are concerned with social problems, many are also disillusioned with politics and government and looking for new models of engagement. In both regions, this new generation of digitized millennials is finding that social media, and mobile apps can provide can contribute to global solutions. The resulting ‘civic technology’ movement is unfolding in universities, tech hubs and co-working spaces.

Recognizing this potential, NDI launched the Leadership Program in partnership with Stanford University’s Center for Democracy, Development and the Rule of Law (CDDRL) and the Institute for Representative Government (IRG.) The program began with Stanford Online’s first bilingual English-Arabic open course, the Technology for Accountability Lab, which attracted more than 3,450 registrants from more than 120 countries and enabled virtual teams to initiate more than 50 project ideas. Two hundred young course alumni from MENA countries and the U.S. were then admitted to the intensive mentorship and teamwork track during November and December. Participants from Algeria, Bahrain, Egypt, Iran, Iraq, Jordan, Lebanon, Libya, Morocco, Palestine, Syria, Tunisia, Yemen and the U.S. came together, were matched based on common civic interests and developed project ideas in cross-cultural teams.

NDI is a nonprofit, nonpartisan, nongovernmental organization that has supported democratic institutions and practices in every region of the world for more than three decades. Since its founding in 1983, NDI and its local partners have worked to establish and strengthen political and civic organizations, safeguard elections, and promote citizen participation, openness and accountability in government.

The Stevens Initiative—which increases youth exchange as a tribute to the late Ambassador Chris Stevens—with funding from the U.S. Department of State and Bezos Family Foundation. NDI is implementing the program in partnership with Stanford University’s Center for Democracy, Development and the Rule of Law (CDDRL) and the Institute for Representative Government (IRG), to enable youth in the U.S.and the MENA to learn from and collaborate with each other on addressing public-interest problems through technology.is an international effort to expand access to virtual exchange in order to build global competence for young people in the United States and the Middle East and North Africa. The Initiative is housed at the Aspen Institute and is a public-private partnership of the family of Ambassador Stevens, the U.S. Department of State, the Bezos Family Foundation, the MacArthur Foundation, LRNG, Vidyo, Twitter, Microsoft, and the governments of Algeria, Morocco, and the United Arab Emirates.