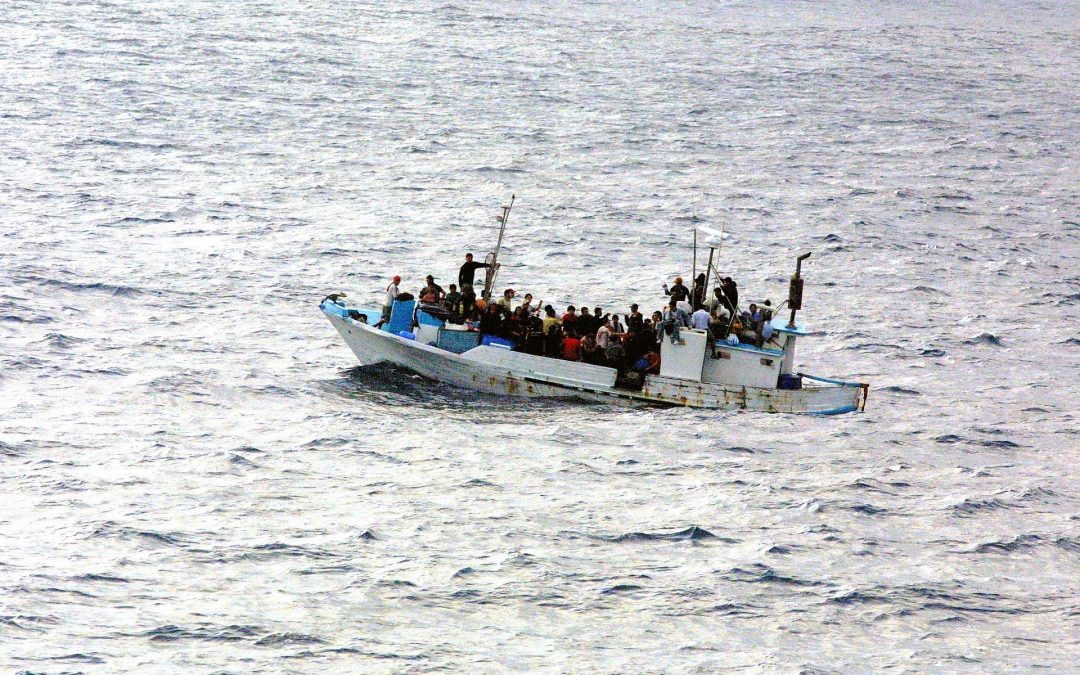 Two years ago the image of a lifeless 2-year-old refugee washed up on a Turkish beach shocked the world. Suddenly the surging refugee crisis was on the front pages and magazine covers. But for all the debate and discussion, and perhaps as a result of the choices made in numerous elections since that day, there has been overwhelming inaction.

Once a year, on June 20, World Refugee Day, there are people and organizations in the world that stop to shine a light on one of the world’s most pressing problems. This year the problem is bigger than ever. Today, in fact, the refugee numbers have hit new records and show little signs of slowing down. In a recent chart published by The Economist the numbers have grown from 33.9 million in 1997. Twenty years later they are now reaching a level larger than the population of the UK, at 65.6 million. Children, many alone having been separated from their families or orphaned, are disproportionately affected. Over half of the refugee population are under the age of 18. (By contrast, children make up an estimated 30% of the world’s total population.)

Three countries account for over half of the 17.2 million people who have been displaced. They come from the long-running conflict in Afghanistan, and more recent outbreaks of violence in Syria and South Sudan. From Syria alone the number has reached 11.8 million, roughly split between those who have escaped from the country and those who are internally displaced without homes, jobs or resources. Few of the refugees make it beyond the next country, escaping only over the nearest boarder.

Surprisingly, the number of these refugees who actually reach a place where they might apply for asylum in a western country is a small percentage. Only 12 percent of the Syrian refugees have applied for asylum in western countries, 7% of the Afghans and no South Sudanese. Over 80% of those who had left their homelands, or about 14.5 million, are hosted in developing nations, and nearly 5 million in the world’s least developed nations.

The UNHCR has released a new report on the crisis noting that durable solutions to the crisis are still elusive.It is the data provided by the UNHCR that provides actionable information. This data is challenging to collect as emergencies develop and acute needs come ahead of statistical analysis. Voluntary repatriation is the outcome of choice, but support and assistance for individuals returning to areas with damaged infrastructure and tenuous cultural foundations is often unavailable. Resettlement is problematic in the political climate of many countries. Local integration has become a durable solution in some locations, as we noted in a February 2017 post on the refugee camps in Kenya.

A recent conversation held by the Skoll World Forum, Rethinking Refugee Response and Support, explored emerging trends on the topic. Impact factors ranging from conflict and climate change to related issues of poverty and extremism were discussed. Collaborative groups are coming together under the Skoll World Forum umbrella to discuss challenges and develop solutions. Hannah Darton, a Skoll analyst, said,

Legal frameworks for a collective response are critical. 193 member states came together and acknowledged that traditional humanitarian response is insufficient, and adopted the New York Declaration. That’s a groundbreaking first step. The Global Compacts are another step in the right direction, yet the lack of concrete national commitments and the fact that the compacts are not legally binding, is extremely troubling. I think there are major discussions still to be had around enforcement and States’ realistic abilities to hit specific targets, given shifting national priorities and politics.